A bakery in Nashville of US, attempted to break a Guinness World Record by assembling over 3,000 sugar cookies in a line at a baseball stadium. 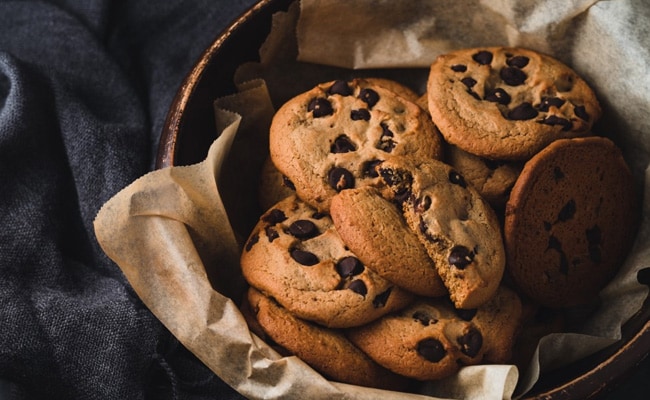 People all across the world are breaking or attempting to break Guinness World Records every day.

A bakery in Nashville of United States attempted to break a Guinness World Record by assembling over 3,000 sugar cookies in a line at a baseball stadium, but the attempt was disqualified due to the bad weather.

The Christie Cookie Co. assembled a line of sugar cookies at First Horizon Park in an effort to beat the record for the longest cookie line on Monday, June 13.

"Get ready, we're about to attempt something ground record breaking. Tune in to our stories tomorrow to watch & find out if we make history," read the caption.

According to GWR, UpSpring (USA) currently holds the record for the longest line of cookies/biscuits with 3,328 cookies. It was set on October 31, 2019 in Guangzhou, China.

Recently, a man attempted to set a new world record for highest bungee jump (198 feet) to dunk a doughnut into a cup of coffee. The video of Ron Jones' heroic attempt was posted by Guinness World Records (GWR) on its Instagram handle.