Andy Anokye was known by his stage name Solo 45 and had collaborated with stars such as Wiley and Stormzy when he was caught in 2017. 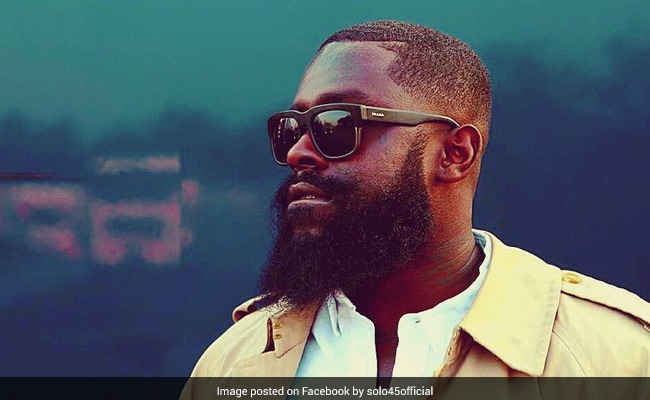 A British court on Thursday jailed for 24 years a fast-rising rap artist who was found guilty of repeatedly raping and assaulting four women he had held against their will.

Andy Anokye was known by his stage name Solo 45 and had collaborated with stars such as Wiley and Stormzy when he was caught in 2017.

The 33-year-old was convicted of 21 rapes and five counts of false imprisonment by a court in the southwestern city of Bristol.

Judge William Hart told Anokye during sentencing that the rapper had "become addicted" to "perverted pleasure".

"You were part of a well-known collective -- Boy Better Know. The fellow artists from that collective have achieved great success," the judge said.

"They are in no way tarnished by your misdeeds which you carried out in a private way."

The grime collective was founded in London by musicians known as Jme and Skepta.

The Guardian newspaper said one of Anokye's victims testified that she was water-boarded.

"He put me on the bed and put a flannel over my face and poured a bottle of water over it, which made made feel like I was drowning," she said.

Another said she was stabbed in the thigh and held at knife point.

Anokye told the court that all the acts were consensual role play in a game called "catch me, rape me".