The British government had opened its own inquiry into the leaks this week and noted it had involved the police to ascertain whether any documents protected by the Official Secrets Act had been shared. 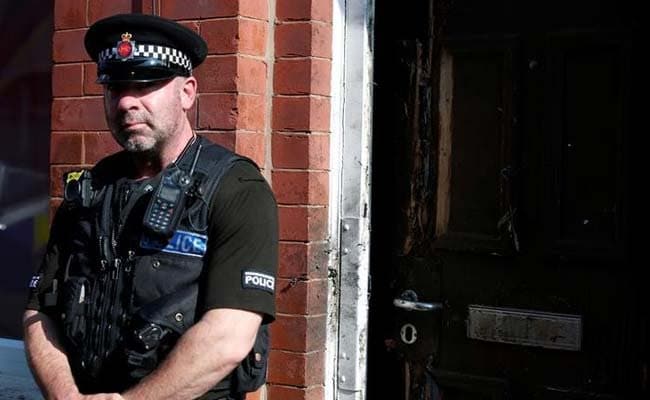 London Police said its terrorism command had initiated the probe into the leaking.

British police said Friday it had launched a "criminal investigation" into the leak of British diplomatic cables critical of US President Donald Trump that led to the resignation of the UK ambassador to Washington.

"I am satisfied that there has been damage caused to UK international relations, and there would be clear public interest in bringing the person or people responsible to justice," Assistant Commissioner Neil Basu said in a statement announcing the move.

Last weekend's disclosure of Darroch's private messages back to London -- which included describing the Trump administration as "inept" and "uniquely dysfunctional" -- triggered waves of angry tweets from the US president.

After Trump said he would no longer work with Darroch, and he was disinvited from several events, the British ambassador resigned on Wednesday.

On Friday, the American president said that Britain needed to stop their "leaking problems".

The British government had opened its own inquiry into the leaks this week and noted it had involved the police to ascertain whether any documents protected by the Official Secrets Act had been shared.

Basu said that the leaks may be a "criminal matter" as he urged the culprit to "turn yourself in at the earliest opportunity, explain yourself and face the consequences".

"Also, to anyone who knows or suspects those responsible, or who has any information, please come forward," he added.

(Except for the headline, this story has not been edited by NDTV staff and is published from a syndicated feed.)
Comments
Leaked CabledDonald TrumpKim Darroch