After the India driver's conviction in 2015, the head of Uber's India business, Amit Jain, said in a statement: "Sexual assault is a terrible crime, and we're pleased he has now been brought to justice." 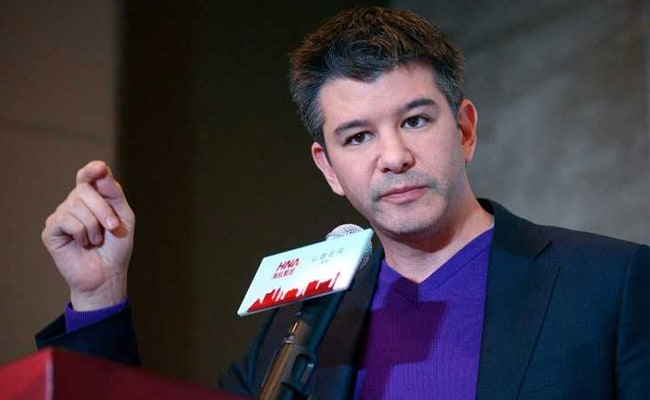 A peculiar theory at Uber Technologies Inc. that an Indian competitor may have framed the company for a headline-grabbing rape in India in 2014 already has contributed to the ouster of at least two executives at the ride-hailing giant.

Now the victim of that sexual assault is suing, saying Uber executives have failed to apologize to her for their "outrageous conduct" in violating her medical privacy.

The lawsuit comes on the heels of Uber Chief Executive Officer Travis Kalanick's announcement that he will take a leave of absence and the forced departure of his close confidant and the company's head of business, Emil Michael, stemming from an investigation into workplace harassment and culture by former U.S. Attorney Eric Holder.

The woman who was raped by her Uber driver in New Delhi alleged in her suit that Kalanick, Michael and a third executive, Eric Alexander, who also left the company this month, bought into the "narrative of rape denialism" by questioning whether she was really raped at all and instead contriving a "fictitious story" about rival ride-sharing company Ola Cabs being involved in her account of events.

"No one should have to go through a horrific experience like this, and we're truly sorry that she's had to relive it over the last few weeks," Uber said Thursday in a statement.

Michael and Alexander are named as defendants in the case, along with Kalanick. Alexander declined to comment through a spokeswoman and a representative of Michael didn't immediately respond to a request for comment.

The mishandling of the rape case figured into Holder's investigation, which was prompted by a former employee's allegations of sexual harassment and discrimination at Uber. A separate examination by a law firm of 215 human resources claims at Uber has resulted in more than 20 people being fired.

The woman, who is described as a resident of Texas but is identified only as Jane Doe in Thursday's complaint, previously blamed Uber for her assault in a lawsuit that settled in 2015 for at least $3 million, according to two people familiar with the matter. Her new complaint was filed by the same New York law firm, Wigdor LLP, that previously represented her.

They're accused of discussing those records with other staff at Uber while speculating about her motives for reporting the rape. Alexander retained the records until being forced to return them in late 2015, yet the company may still possess the documents, according to the complaint.

"Uber has taken startup culture, in which fierceness and 'always be hustling' are prioritized above people, to a new extreme, perpetuating rape culture and violating all bounds of decency as to customer privacy," according to the complaint in federal court in San Francisco, where Uber is based. "By focusing on whether she was really raped at all and painting the plaintiff as an opportunist and a liar, defendants" are promoting the notion that women only report sexual assault for personal gain.

After the India driver's conviction in 2015, the head of Uber's India business, Amit Jain, said in a statement: "Sexual assault is a terrible crime, and we're pleased he has now been brought to justice."

Doe, who alleges intrusion into private affairs, public disclosure of private facts and defamation, is seeking a court order forbidding future misconduct by the company as well as monetary damages.