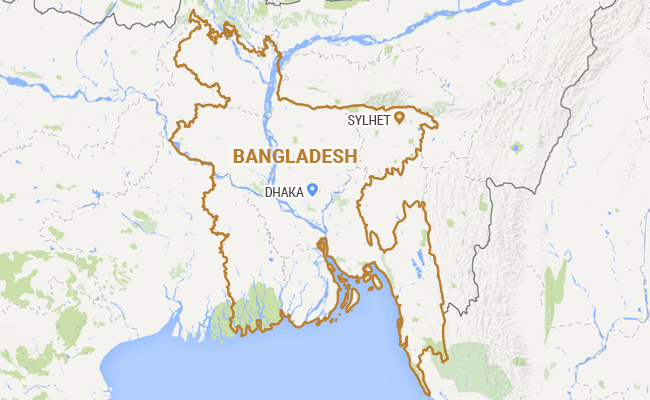 Attackers wearing masks hacked Ananta Bijoy Das with machetes in Sylhet city at around 8.30am this morning.

"Attackers wearing masks hacked Ananta Bijoy Das with machetes in Sylhet city at around 8.30am this morning. We have learnt that he was a writer," deputy commissioner of Sylhet police Faisal Mahmud told AFP.

Imran Sarker, head of a Bangladeshi bloggers' association, told AFP that Das was "an atheist and wrote blogs for Mukto-Mona," a website which used to be moderated by Avijit Roy, a Bangladeshi-born US citizen who was himself hacked to death in the capital Dhaka in February.

"In recent months he received threats from extremists for his writings. He was on their hitlist," Debasish Debu, a friend of Das, told AFP from Sylhet, referring to an alleged hitlist of atheist bloggers prepared by Islamist militants.

Farid Ahmed, the current moderator of Mukto-Mona, who is based in Canada, confirmed to AFP via Facebook that Das wrote for the site.

The murder comes just a week after Al Qaeda in the Indian Subcontinent (AQIS) claimed responsibility for the deadly attack on Roy on February 26 in which his wife was also badly injured. An Islamist has been arrested over his murder.

Promoted
Listen to the latest songs, only on JioSaavn.com
Another atheist blogger, Washiqur Rahman, was hacked to death in Dhaka in March. Two madrassa students have been arrested over that attack.

Bangladesh is an officially secular country but more than 90 percent of its 160 million population are Muslims.