The Secret To Startup Survival: Entrepreneurs Tell Their Tales

Turning a great idea into a viable business model will rarely be a linear path, and if you aren't ready to work harder than you ever thought you could, you're probably in the wrong business. 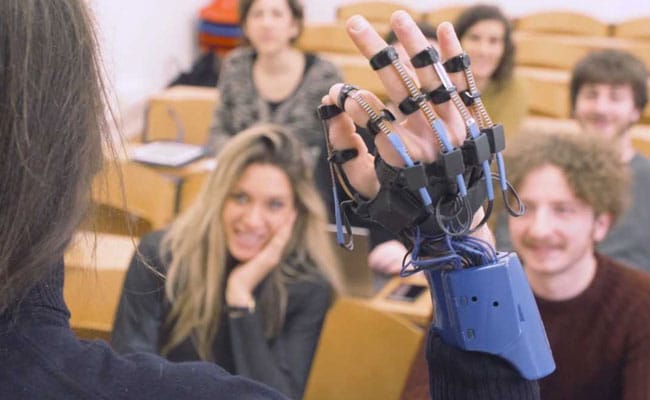 Incredible inventions are being created and they are up for public use.

Starting a business isn't easy, and starting a successful one is even harder.

So where to start? One good way is to listen to those who broke through. We talked to some of the world's hottest startups right now and they are nearly unanimous: You'll probably fail before you succeed. Turning a great idea into a viable business model will rarely be a linear path, and if you aren't ready to work harder than you ever thought you could, you're probably in the wrong business.

The entrepreneurs sharing their insights were all finalists in a $1 million search to find this year's best social enterprise. The prize was won by Change Please, a London-based coffee company that trains homeless people as baristas and gives them work so they can leave the streets. Change Please also won an unexpected partnership with musician and tech entrepreneur Will.i.am, who will be helping to establish the business in the U.S. next year.

Here are their stories, and they share advice in the video above.

The business: A portable, patent-pending device makes the most of the world's most readily available resource: rain. It collects rainwater using a leaf-like tarpaulin and filters it twice, before storing it in expandable jerry cans. 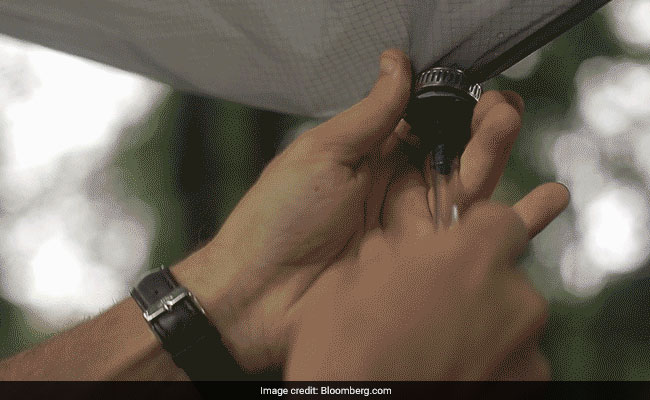 This machine is known to be critical in harvesting rain water.

The entrepreneur: Co-founder Yassky was a disaster-relief responder when the idea came to him. He never intended to start a business, he simply created a product he needed. After recruiting an engineer from his home in Israel to help, Yassky realized their product had a market. "We realized very quickly that the way the world is going, you need a company to purchase a product from. Starting an NGO may bring us to a solution but there won't be any market for it, and we wouldn't have the reach needed to actually solve the problem. So we decided to start the company."

The business: A toilet called the iThrone, that works without water or pipes and is designed to provide sanitation access for everyone. A toilet called the iThrone, that works without water or pipes

The entrepreneur: Yousef, formerly a consultant for NASA, was researching how human waste in the space station could be repurposed back into usable water. She was inspired by the idea of using breathable materials as a way to passively purify water, but her focus wasn't in space. The business began after the arrival of her first daughter. "I'm a mother of two young girls, and I started this venture as a way to resurrect my career after it stalled out after having my first child. This is the reality for many amazing and smart women, we get sidelined, career-wise, once we have kids. After experiencing this personally, I wanted to show that I could reinvent myself."

The business: A headset that uses electric stimulation to help improve rehabilitation for people with speech disorders. The product is in the final stage of its clinical trial, and Soluch hopes it it will be on the market about a year from now. 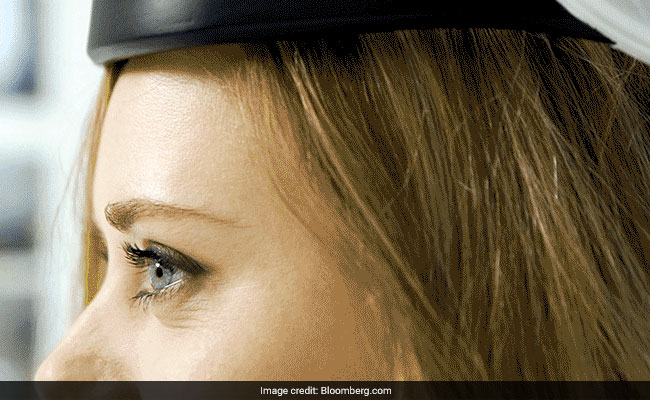 The entrepreneur: Soluch worked for seven years at a university hospital in the neurosurgery department. "I met a lot of patients with disabilities regarding movement, sensations, verbal difficulties and I saw there was a big problem. Aphasia is a disability where the intellect is intact, so they have consciousness, they know exactly what they want to say but cannot say it."

The business: LiMiX's flagship project is Talking Hands, a glove-like device that translates LIS (Italian sign language) into speech. It gives deaf people a voice by translating sign language into spoken word using using a voice synthesizer on a smartphone. 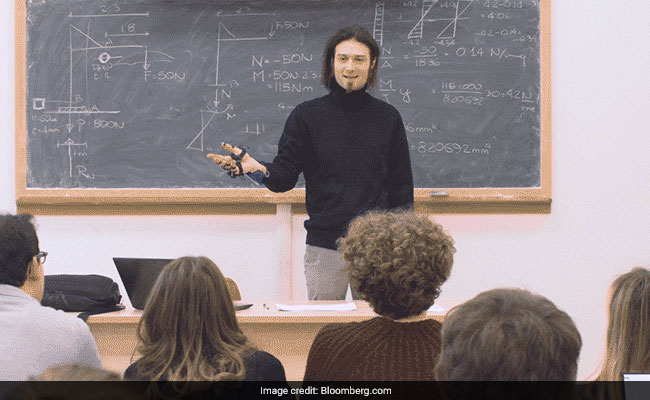 The entrepreneur: Francesco Pezzuoli and fellow student Dario Corona devised Talking Hands at a startup workshop in October 2014. Their professors encouraged them to take the concept further. After fine-tuning the prototype and gaining investors, they created LiMiX.

The business: Change Please trains homeless people as baristas and employs them to run its mobile and permanent coffee outlets. Within 10 days of working with Change Please these once-homeless individuals are found housing, given a bank account and paid the national living wage. Change Please won the Chivas Venture $1 million competition and have also landed a contract with Transport for London (TfL) to operate in rail stations. 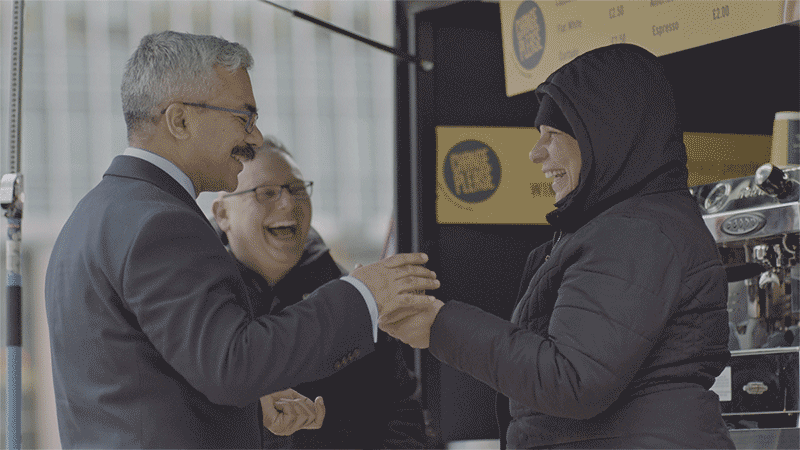 The entrepreneur: Cemal Ezel, named Lloyds Bank social entrepreneur of the year in 2017, set up Change Please after working in finance and seeing homeless people every day. "I constantly saw individuals holding out a coffee cup looking for spare change and asked myself how can I flip this on its head. Change Please was born." Instead of shying away from a homeless person, Ezel said he'd help them offer a product people want. "If the coffee tastes as good, and costs the same price, as well as lifts people out of homelessness, which would you choose? Us or a high street brand?"

(This story has not been edited by NDTV staff and is auto-generated from a syndicated feed.)
Promoted
Listen to the latest songs, only on JioSaavn.com
Comments
Inventionsbusiness peopleIntegral properties