The InvisDefese coat can be seen by human eyes but is covered in a pattern that blinds cameras during the day and sends out unusual heat signals at night. 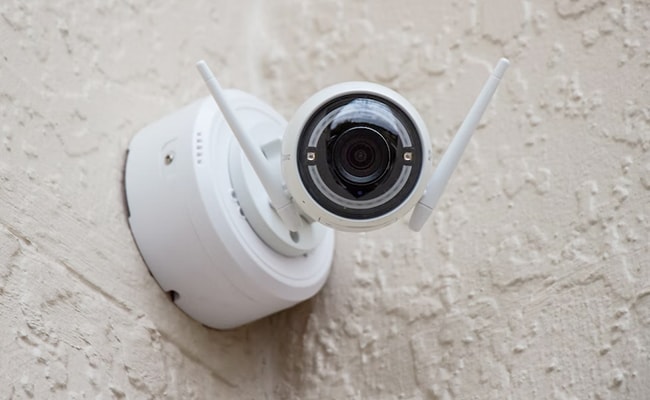 The cost of a complete set of InvisDefense is less than $70. (Unsplash/Representative Pic)

Students at China's Wuhan University have invented an "invisibility cloak" designed to hide its users from security cameras. The low-cost coat called the InvisDefense can hide wearers from artificial intelligence (AI) monitored security cameras and can be used during the day or night. As per South China Morning Post (SCMP), the product won first prize in a contest sponsored by Huawei Technologies as part of the China Postgraduate Innovation and Practice Competitions.

According to the team, the InvisDefese coat can be seen by human eyes but is covered in a pattern that blinds cameras during the day and sends out unusual heat signals at night. Its design means that the cloak would also potentially confuse some of the detection systems used in self-driving cars as well, but not the human drivers.

Speaking to SCMP, Professor Wang Zheng from Wuhan University's school of computer science, who oversaw the invention, explained, "Nowadays, many surveillance devices can detect human bodies. Cameras on the road have pedestrian detection functions and smart cars can identify pedestrians, roads and obstacles. Our InvisDefense allows the camera to capture you, but it cannot tell if you are human."

The InvisDefence is low-cost. "The cost of a complete set of InvisDefense is less than 500 yuan (US$70)," Mr Wang said.

The professor also added the "invisibility cloak" is the first product in the industry that can avoid pedestrian detection and does not arouse suspicion from human eyes. According to Mr Wang, the invention could be useful for stealth military uniforms to evade detection from drones or AI-controlled units. The algorithm can also be useful for studying AI and pointing out the loopholes, he said.

Meanwhile, speaking of "invisibility cloaks", a team of researchers at the University of Maryland have also developed a similar real-life "invisibility cloak''. The cloak is actually a colourful sweater that deletes you right out of a machine's vision. Simply put, the sweater makes a person 'invisible' in front of the AI models that detect people.