The researchers hope that their findings will aid in their understanding of dementia and its causes. 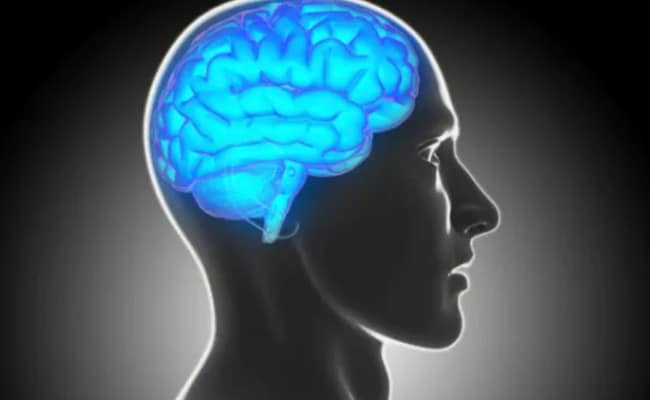 Vitamin D supports many functions in the body.

Vitamin D is a vital factor for keeping good health, it helps control the quantity of calcium and phosphate in the body. These nutrients are essential for maintaining strong bones, teeth, and muscles. Now, Tufts University researchers have discovered that people with higher levels of vitamin D in their brains have improved cognitive abilities. The group's focus was on the amounts of vitamin D in the brain tissues.

There is an urgent need for preventive strategies to lessen the burden of Alzheimer's disease (AD) and dementia as the population ages, according to a study that was published on December 7 in Alzheimer's & Dementia: The Journal of the Alzheimer's Association. "By 2050, the global dementia prevalence is projected to exceed 150 million," the study stated.

"Evidence is accumulating that nutritional strategies play a key role in delaying or preventing the onset of cognitive decline and dementia, either through directly affecting neuropathology or by fostering resilience to pathology."

"One nutritional factor that has received considerable attention is vitamin D, an essential fat-soluble vitamin and pro-hormone acquired through the diet and sun exposure," the study mentioned.

"This research reinforces the importance of studying how food and nutrients create resilience to protect the aging brain against diseases such as Alzheimer's disease and other related dementias," said senior and corresponding author Sarah Booth, director of the Jean Mayer USDA Human Nutrition Research Center on Aging (HNRCA) at Tufts and lead scientist of the HNRCA's Vitamin K Team.

"Many studies have implicated dietary or nutritional factors in cognitive performance or function in older adults, including many studies of vitamin D, but all of them are based on either dietary intakes or blood measures of vitamin D," said lead author Kyla Shea.