The ASWJ has registered dozens of candidates to stand in the July 25 general election. 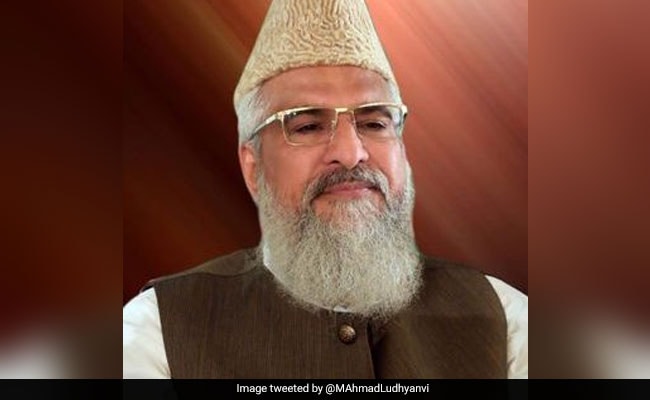 Pakistan has lifted a ban on a sectarian group leader, Muhammad Ahmed Ludhianvi, and removed him from a terrorist watchlist, the government said in an order, while the election commission would now consider whether his group can contest July polls.

Ludhianvi is the leader of Ahl-e-Sunnat Wal Jamaat (ASWJ), a radical Sunni group with an offshoot, the Lashkar-e-Jhangvi, that has been responsible for attacks that have killed hundreds of people in Pakistan, many of them minority Shi'ite Muslims.

The ASWJ has registered dozens of candidates to stand in the July 25 general election.

Hasan Askari Rizvi, the chief minister of Punjab province, where the sectarian group originated, confirmed the removal of the ban on Ludhianvi and said his assets would be unfrozen and he would be free to travel.

"The election commission will decide today in a meeting whether his group can contest the election," Rizvi told Reuters.