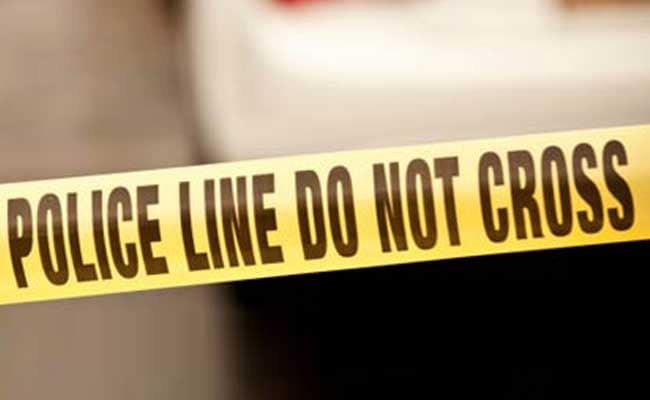 This is the highest toll there since the beginning of the truce on December 30. (Representational Image)

Beirut: Regime bombardment of a flashpoint region near Syria's capital on Sunday killed seven civilians, a monitor said, in the deadliest attack there since a nationwide truce came into force.

The Syrian Observatory for Human Rights said government forces shelled Deir Qanun, a village in the Wadi Barada region, which is the main source of water for Damascus.

Promoted
Listen to the latest songs, only on JioSaavn.com
"This is the highest toll there since the beginning of the truce" on December 30, Observatory head Rami Abdel Rahman told AFP.