Priyanka Chopra's Life Is Boring, Claims Her Mom. We Beg To Differ

Priyanka Chopra's many accomplishments mean that she's one of the busiest actors in the world, leave alone Bollywood. So, no, Mrs Chopra, we're not convinced 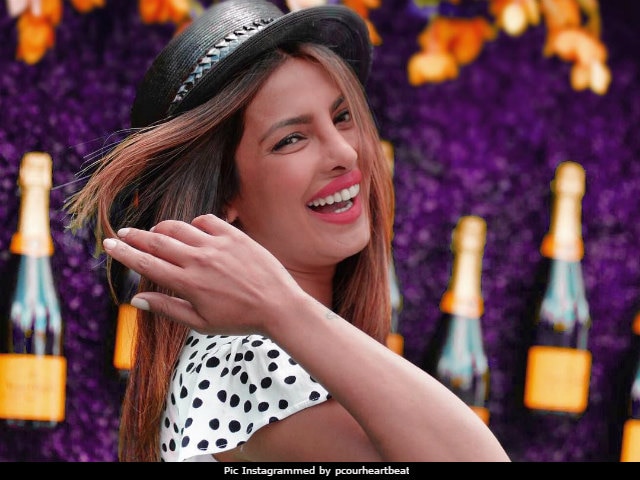 New Delhi: Actress Priyanka Chopra's mother told the press in Mumbai on Tuesday that her daughter has the 'most boring life' - and while Madhu Chopra is certainly in a position to know, that's really not what it looks like. Madhu Chopra was handling questions about her daughter's new Marathi production and was asked what she thought of Priyanka's life as material for a potential film. "She is leading most boring life and filmmaker who will decide to make a film on her life will also be annoyed because there is nothing. She only goes for work and returns home from work therefore her biopic will be very boring," Madhu Chopra said, reports news agency IANS.

She also said that Priyanka, 34, "has lived only one third of her life till now" so talk of a biopic might be premature and that the actress' incredible achievements are more suited to a book than film. "A book must be written on her life because her journey and thoughts are very inspirational," said Madhu Chopra, reports IANS.

But let's back up a bit - she had us at 'boring life.' Priyanka Chopra's many accomplishments mean that she's one of the busiest actors in the world, leave alone Bollywood. So, no, Mrs Chopra, we're not convinced.

Consider the evidence. Priyanka has completed two seasons of her network show Quantico, on which she plays the lead character of Alex Parrish; she recently made her Hollywood debut in Baywatch; she's currently filming A Kid Like Jake; she's signed onto to star in a rom-com with Liam Hemsworth; she's slated to play astronaut Kalpana Chawla and poetess Amrita Pritam in separate biopics. Additionally, her production house is cranking out film after film (the latest being upcoming Marathi-language Kay Re Rascala) and she's also a singer of note.

New: #priyankachopra on set of #akidlikejake

As a bonafide Hollywood star, Priyanka gets to go to the biggest parties - she's presented at the Oscars, Golden Globes and Emmys, she made a splash at the Met Gala, she's been to New York Fashion Week, and she just hung out with the likes of Sophia Loren at the Armani show of Paris Couture Week. 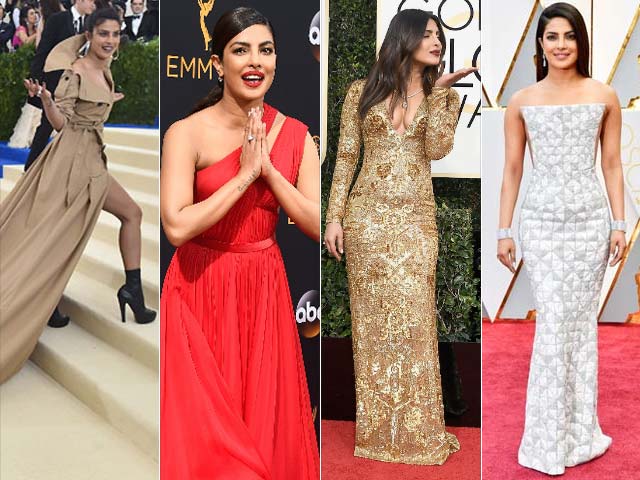 Priyanka shuttles between New York and Mumbai now, and also travels around the world on work/play. Her recent stops have been Prague, Berlin and Miami.

Promoted
Listen to the latest songs, only on JioSaavn.com
She's also won two People's Choice Awards for her work in Quantico and received the Padma Shri last year. 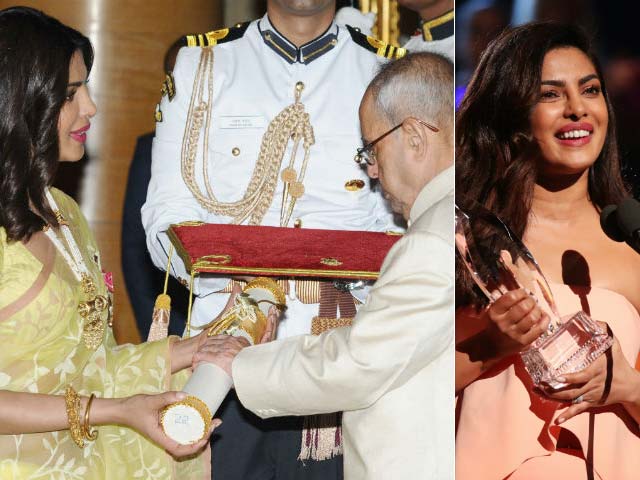 Q.E.D - Priyanka Chopra's life is much too full to be boring. But perhaps her mom meant to comment on her love life, of which little is known? We'll wait for Madhu Chopra to elaborate.