"There is at least one victim who has been taken to hospital," an official said. 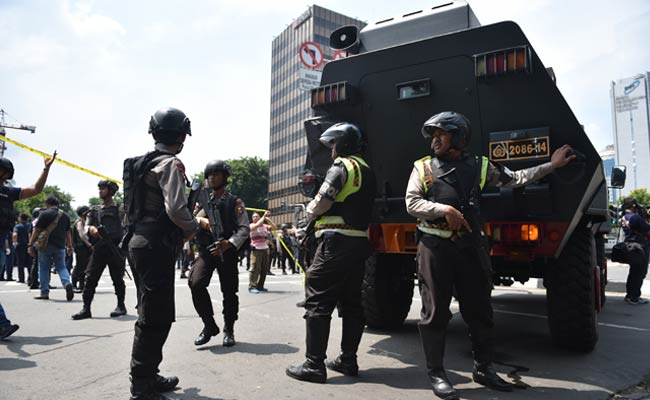 "There was an explosion at (the national monument)," said police (File)

A blast in the centre of Indonesia's capital that injured two military personnel was caused by a smoke grenade, police said Tuesday, ruling out an attack.

"We're now investigating why the smoke grenade was there," Jakarta police chief Gatot Edy told reporters, adding that the two injured had been rushed to hospital.

"One of them was wounded on the hand and the other was injured on the leg," he added.

Responding to questions, Gatot said there was no indication of an attack.

(Except for the headline, this story has not been edited by NDTV staff and is published from a syndicated feed.)
Comments
Jakarta blastJakarta Explosion