The Swedish Academy announced that it would delay handing out this year's Nobel prize in literature, the first time in more than 60 years. 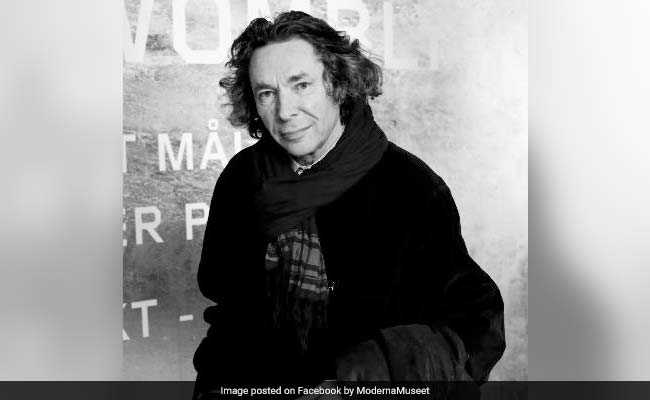 Arnault was charged with two counts of rape, both of which allegedly happened in 2011.

The Swedish Academy announced in May that it would delay handing out this year's Nobel prize in literature, marking the first time in more than 60 years that the award has been postponed.

The decision came after claims that photographer Jean-Claude Arnault, who is married to academy member Katarina Frostenson, had sexually assaulted and harassed a number of women, including on academy property.

On Tuesday, Arnault was charged with two counts of rape, both of which allegedly occurred in 2011. "We are talking about the same woman and the rapes took place in October and December 2011," prosecutor Christina Voigt said. She added that the evidence against Arnault "is robust and sufficient for prosecution," with seven people backing the woman's claims.

If found guilty, Arnault faces up to six years in prison. The trial is set to take place behind closed doors in the fall.

Arnault's lawyer, Bjorn Hurtig, said his client "maintains that he is completely innocent of the allegations."

"I do not share the prosecutor's view that the evidence is robust," Hurtig said. "Accounts differ, there is no technical evidence, there are no direct witness accounts and the events are a long time in the past."

Allegations against Arnault first surfaced in November, when 18 women accused him of sexual assault and harassment in an article published in the Dagens Nyheter newspaper. Some of those incidents allegedly took place on academy property or at the Forum, a cultural center he and Frostenson run in Stockholm, which was partially funded by the academy until this year. In April, days before the academy announced tha it would postpone the award, reports emerged that Arnault had also groped Swedish Crown Princess Victoria at an academy event in 2006.

It is not clear whether the two alleged rapes Arnault was charged with Tuesday took place on academy property or elsewhere.

Promoted
Listen to the latest songs, only on JioSaavn.com
Arnault is also accused of leaking the names of seven Nobel winners before they were announced, potentially in a scheme to profit from bets made on the secretive awards. The accusations have rocked the academy, and some members of its 18-person board have stepped down, forfeiting their lifetime appointments. Sara Danius, the first woman to serve as permanent secretary of the academy, was forced out of her role in April.