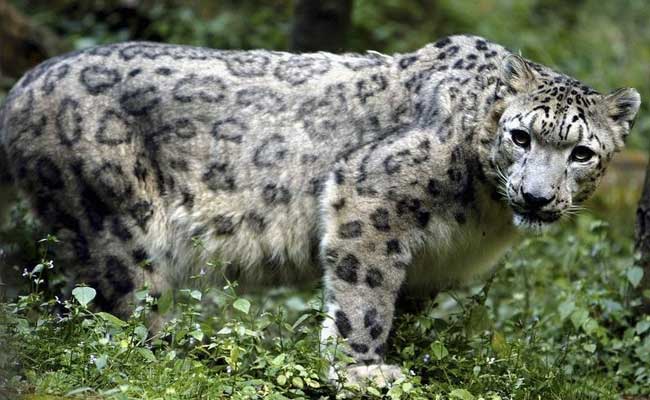 A Red List of endangered species estimates global population of snow leopards at between 4,080 and 6,590.

Copenhagen: Hundreds of snow leopards are killed illegally every year in remote mountains from China to Tajikistan, further endangering the big cats that number only a few thousand in the wild, a report said on Friday.

Prices ranged up to $10,000 for the carcasses, prized for thick light-coloured fur with dark spots, according to the study by TRAFFIC, an international network which monitors wildlife trade.

An estimated 221 to 450 snow leopards were killed annually since 2008 despite bans in 12 Asian nations where they live, it said. TRAFFIC said there were many uncertainties because the leopards live in inaccessible regions including the Himalayas.

About half were shot by farmers to protect goats, sheep and other livestock, with many carcasses then sold, it said. Others were targeted by poachers or trapped in snares meant to catch other animals such as deer.

Still, it said there were some successes in protecting the animals. Only one leopard skin was found on sale in the central Chinese city of Linxia in a 2011 survey, against 60 in 2007.

A Red List of endangered species estimates the global population of snow leopards at between 4,080 and 6,590. International trade in snow leopards has been banned since 1975.

Promoted
Listen to the latest songs, only on JioSaavn.com
Before that, according to TRAFFIC, one 1960s U.S. fur coat advertisement, for instance, said:

"Untamed ... the Snow Leopard, provocatively dangerous. A mankiller. Born free in the wild whiteness of the high Himalayas only to be snared as part of the captivating new fur collection".
© Thomson Reuters 2016