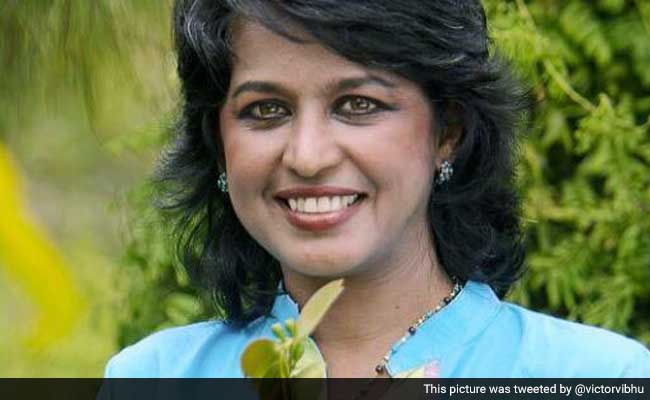 The appointment of Gurib-Fakim, an internationally-renowned scientist and biologist, is subject to parliament approval, due to take place on Thursday.

The opposition has said it will support her appointment, making the vote a mere formality.

Her inauguration is expected to take place on Friday, officials said.

Gurib-Fakim, 56, will be the first female President of the Island, which gained independence from Britain in 1968 and which replaced Britain's Queen Elizabeth II as its head of state in 1992.

Former President Kailash Purryag, who had been put in place by the previous government, stepped down as the island's figurehead on Friday.

He had served as president since July 2012, when he was appointed by the island's previous Labour party government of former premier Navin Ramgoolam.

The previous government had fought the elections on a platform of delivering constitutional reform, notably with a divisive proposal to strengthen presidential powers.

Ramgoolam himself had hoped to eventually run for the new, strengthened position. Since his election defeat Purryag has been seen as an unwanted figurehead, while Ramgoolam has been embroiled in corruption allegations that have shocked the country.

Mauritius is one of the richest, and least corrupt, countries in Africa, a middle-income country of some 1.3 million people with a per capita GDP of just over $9,000 (7,200 euros).

Once dependent on sugar exports, the island has built up a strong outsourcing and financial services sector, and an important tourism industry.