Isaiah Lee, 23,has entered a not guilty plea to the felony allegation and is scheduled to appear in court again on June 2, as reported by Deadline. 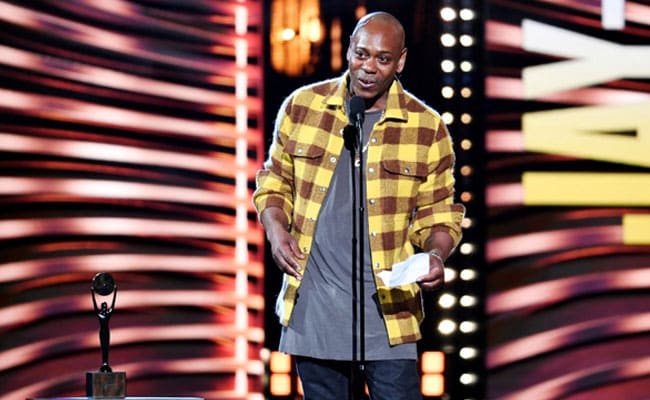 The accused has entered a not guilty plea to the felony allegation. (File)

The man suspected of attacking comedian Dave Chappelle on the stage at the Hollywood Bowl has now been charged with attempted murder for allegedly stabbing him in a housing facility in December, according to the District Attorney's Office.

Isaiah Lee, 23, has entered a not guilty plea to the felony allegation and is scheduled to appear in court again on June 2, as reported by Deadline.

Lee is accused of charging into Chappelle while holding a switchblade replica gun during the 'Netflix Is a Joke' festival earlier this month. He pled not guilty to four misdemeanour charges which include violence, assault with a weapon, unlawful access to the stage area during a performance, and conduct of an act that delays or interferes with a performer.

Lee remains in jail in lieu of $30,000 bail, after being arrested on accusations of assault with a deadly weapon. He was ordered to stay at least 100 yards away from Chappelle and the Hollywood Bowl if he successfully posts bond and is freed.

According to Deadline, "This alleged attack has got to have consequences," City Attorney Mike Feuer announced the accusations, in a video address.

He added, "My office takes protecting public safety extremely seriously and we are going to vigorously prosecute this case."