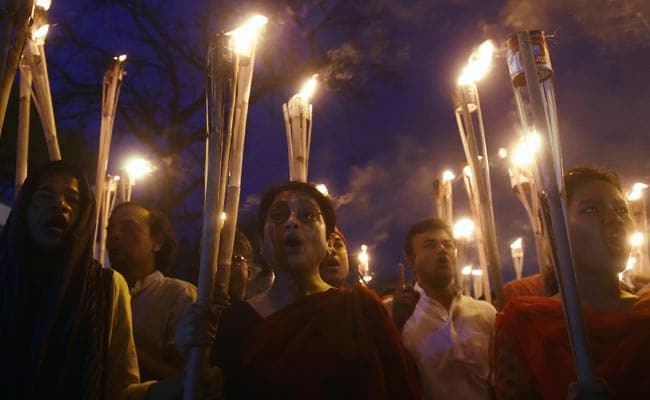 Dhaka, Bangladesh: The leader of al Qaeda in the Indian Subcontinent (AQIS) claimed responsibility for the murder of a US citizen hacked to death in Bangladesh in February and the deaths of other "blasphemers" in the region, SITE Intelligence Group reported on Sunday.

Bangladeshi police stood by their assessment that the murder of blogger Avijit Roy, a U.S. citizen of Bangladeshi origin, was the work of a local militant group called Ansarullah Bangla Team which claimed responsibility shortly after the attack.

"Now we have to investigate whether this Team is working as the branch of al Qaeda," said Dhaka police chief Muhammad Habibur Rahman.

Avijit, who wrote a blog that highlighted humanist and rationalist ideas and condemned religious extremism, was hacked to death in Dhaka on Feb. 26. His family said radical Islamists were to blame.

Promoted
Listen to the latest songs, only on JioSaavn.com
SITE, which monitors Internet messages posted by jihadist groups, said AQIS leader Asim Umar made his claim in a 9-minute video, listing several people killed in Bangladesh and Pakistan.