The 33-year-old suspect, caught while lying on a bench beneath which the stolen gun had been placed, has denied the charges. 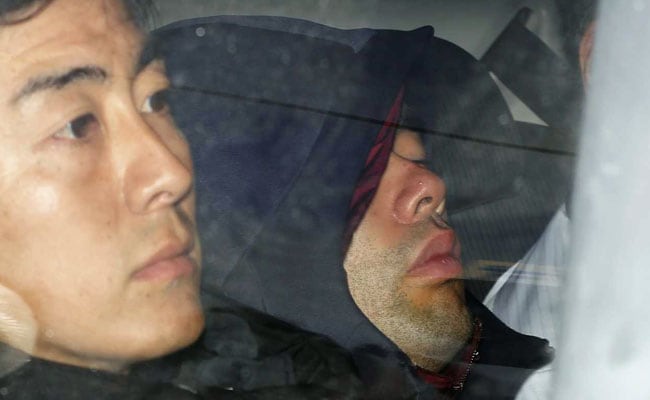 Man suspected of stabbing a police officer and stealing his pistol with cops in Japan.

Japanese police today arrested a man on charges of stabbing a police officer and grabbing a loaded handgun in a western city near Osaka, which hosts a summit of the G20 grouping next week, police said.

The 33-year-old suspect, caught while lying on a bench beneath which the stolen gun had been placed, has denied the charges, a local police official said.

"We are taking a grave view of the incident, which caused great anxiety among residents," Chief Cabinet Secretary Yoshihide Suga told a regular news conference.

"With a G20 summit scheduled next week, we will reinforce vigilance and guard even more strictly."

A large-scale search for the suspect began on Sunday, after the stabbed officer was found lying in front of a police box in the city of Suita. On Monday, he was unconscious and in a critical condition, authorities said.

One of the bullets originally loaded in the stolen gun seemed to have been fired, but police have heard of no reports of related injuries or damage, the police official said.

Violent crime is rare in Japan but occasional high-profile incidents have shocked the nation.

Sunday's incident follows a case last month in which a knife-wielding middle-aged man killed a girl and an adult, injuring 17 people near the capital, Tokyo.