The government is expected to set aside 5.19 trillion yen for defence in the country's initial budget proposal for the fiscal year starting April 2018, the Nikkei daily said. 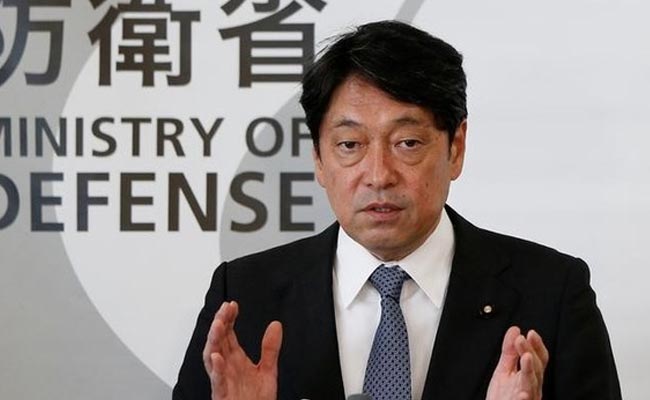 Tokyo, Japan: Japan plans a record $46 billion defence budget for the next fiscal year to strengthen its missile defence against the threat posed by North Korea, a report said Saturday.

The government is expected to set aside 5.19 trillion yen for defence in the country's initial budget proposal for the fiscal year starting April 2018, the Nikkei daily said.

It will mark the sixth straight year of increases in defence outlays, topping the 5.12 trillion yen budget for the current fiscal year, the business daily said.

Much of the increase will go on protecting Japan against North Korea's nuclear weapons and missile development, the newspaper said.

The extra funding will cover the cost of preparations for introducing the US military's Aegis Ashore land-based missile interceptor system, the Nikkei said.

Last week Japan's defence minister, Itsunori Onodera, said the country plans to purchase long-range cruise missiles with a range of some 900 kilometres (560 miles) from US firms.

The move is controversial as Japan's pacifist constitution bans the use of force as a means of settling international disputes.

Global anxiety about North Korea has steadily risen this year, with Washington calling on other UN members to cut ties with Pyongyang in order to squeeze the secretive regime.

The call, however, has fallen short of persuading key North Korean backers China and Russia to take steps to isolate the regime.

(Except for the headline, this story has not been edited by NDTV staff and is published from a syndicated feed.)
Comments
JapanNorth KoreaJapan defence budget