Israel's ministry of defence wants to procure an armoured vehicle that can be operated by two soldiers instead of four with the hatch closed, something officials involved in the project say would be a unique achievement. 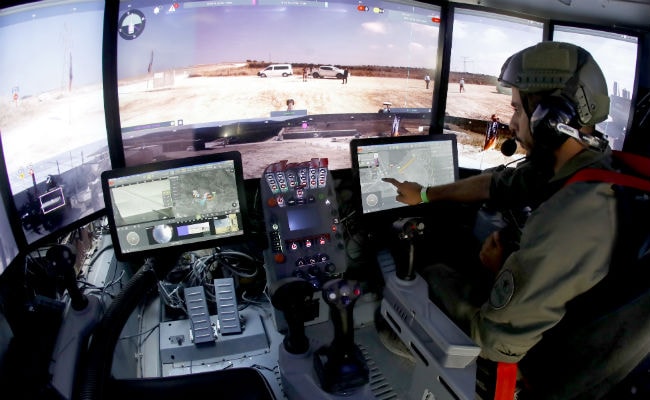 Israel unveiled options Sunday for its "combat vehicle of the future" -- a tank with large touchscreens, 360-degree vision and, in one prototype, a video game-style controller.

The ministry of defence wants to procure an armoured vehicle that can be operated by two soldiers instead of four with the hatch closed, something officials involved in the project say would be a unique achievement.

The so-called Carmel project, launched three years ago, aims to develop not the vehicle itself, but its brains and sensors, which can be installed into existing tanks.

All three firms succeeded in reducing the number of soldiers to two.

The vehicles also have options for autonomous driving and target identification with the help of sensors and cameras, along with artificial intelligence and other features.

"This is a revolutionary concept based on cutting-edge technology," Brigadier General Yaniv Rotem, head of military research and development with Israel's defence ministry, told journalists. 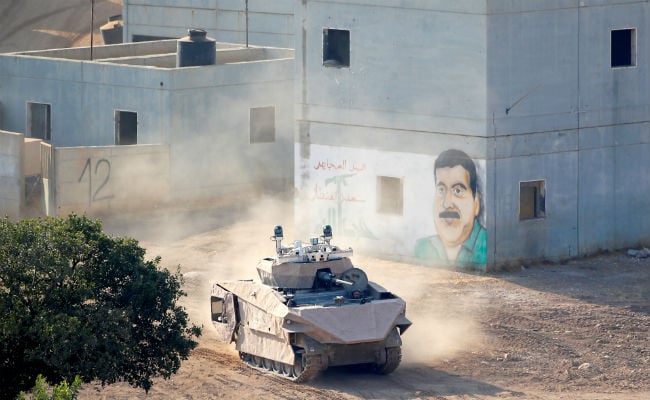 "Many countries and many armies are looking for future armoured vehicles."

Israel demonstrated options for the project to US army representatives on Sunday and plans to do the same for other countries.

The three companies presented tank models fitted out with their technologies at an army base in northern Israel.

Inside, soldiers look at a combination of large screens and use various methods of controlling the vehicle and its weaponry.

One of the options used a video game-style controller. 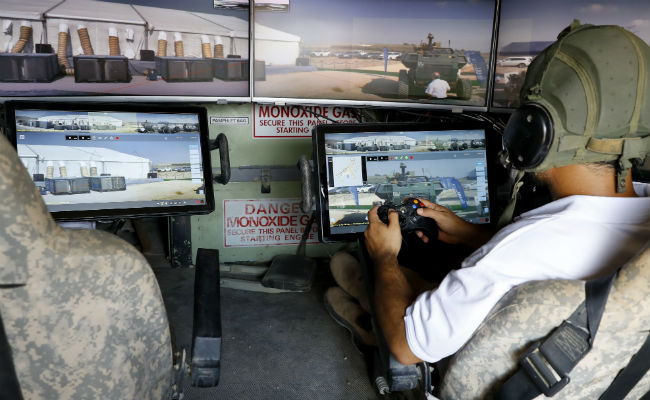 All three went through a series of tests that the ministry says were successful.

Rotem said armoured vehicles could eventually reach the point of being completely autonomous.

He said it was too soon to lay out a precise timeframe and budget for the project.

But he noted a decision had already been taken to integrate a high-tech Elbit helmet into existing Israeli armoured vehicles.

Israel is the world's eighth-largest arms exporter, according to a recent report by the Stockholm International Peace Research Institute.

Carmel projectIsraelTanks of the Future

Bill And Melinda Gates To Divorce With $146 Billion At Stake