The power cut in Kabul on Thursday was a further blow to Taliban's efforts to stabilise Afghanistan two months after they seized control. 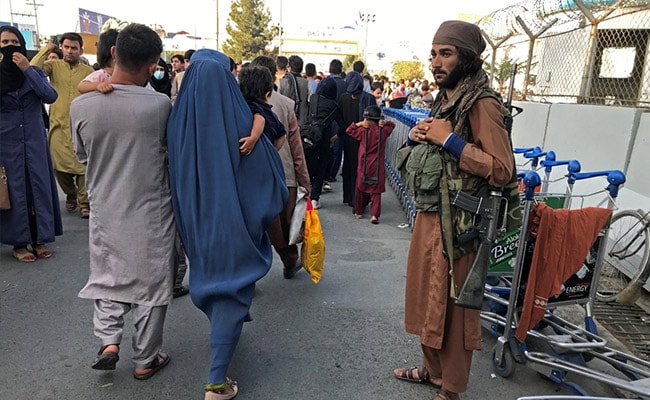 The Islamic State terrorist group's Afghan branch on Friday said it was behind an explosion that brought down electricity lines and plunged Kabul into darkness.

The power cut on Thursday was a further blow to Taliban efforts to stabilise Afghanistan two months after they seized control.

In a statement published on its Telegram channels, Islamic State-Khorasan (IS-K) said "the soldiers of the caliphate detonated a bomb on an electricity pylon in Kabul" to damage the electricity sector.

The explosion hit a high-voltage line supplying imported power to Kabul and some other provinces.

Afghanistan is largely reliant on electricity imported from its northern neighbours Uzbekistan and Tajikistan, making cross-country power lines a prime target for insurgents.

The Taliban has promised to fight IS-K but the group has continued to carry out devastating atrocities.

Earlier this week, IS-K said it was behind a suicide bombing of a Shiite mosque in the southern city of Kandahar on October 15 that killed 60 people.