Erin Lee Macke, 30, travelled from Johnston, Iowa, a suburb of Des Moines, to Germany on Sept. 20 without arranging child care for her children, two aged 12 and the others 6 and 7, Johnson police said. The children also had access to a gun in the house. 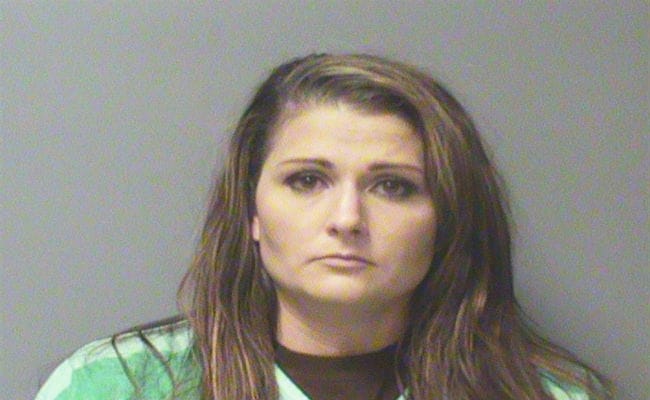 An Iowa mother who left her four young children alone to go on an 11-day European trip was jailed on child endangerment charges, authorities said on Friday.

Erin Lee Macke, 30, travelled from Johnston, Iowa, a suburb of Des Moines, to Germany on Sept. 20 without arranging child care for her children, two aged 12 and the others 6 and 7, Johnson police said. The children also had access to a gun in the house.

"The police have seen times when people have left their children to go somewhere, but to go to another country is completely different," said Janet Wilwerding, a spokeswoman for the city of 22,000.

Police on Sept. 21 discovered the children at the house, notified child protective services and then called Macke in Germany, ordering her to return. She had planned to return on Sunday.

Macke was arrested Thursday on four counts of child endangerment, police said. She is also charged with one count of making a firearm available to a person under age 21, because there was an unsecured gun in the home the children knew about.

It could not immediately be determined if Macke had an attorney.

The children were placed in the custody of family members, police said.

The children are from two biological fathers who do not live in the home, Aswegan said. One of the fathers who lives in Texas discovered they had been left alone and called police.

Iowa state law does not specify any age or time limit for leaving children alone, but parents must provide for their children's safety, said Amy McCoy, spokeswoman for the Iowa Department of Human Services.

Police consulted with local prosecutors before filing charges and considered the distance, duration of the absence and ages of the children, Aswegan said.

Promoted
Listen to the latest songs, only on JioSaavn.com
Polk County Jail's website showed that Macke was being held on a $9,000 bond for all counts.
© Thomson Reuters 2017