Invest In Greece, You Won't Regret It, Says Greek PM 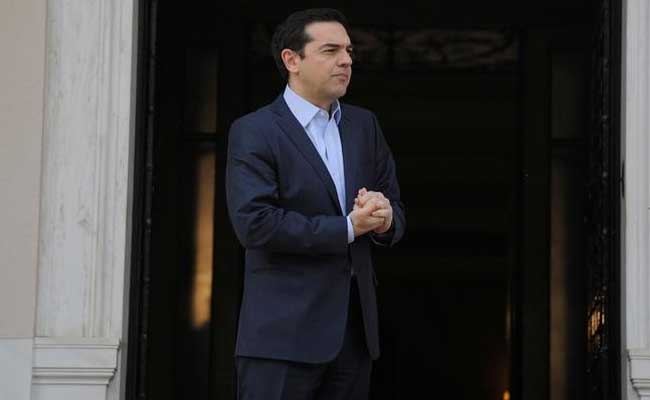 ATHENS: Greek Prime Minister Alexis Tsipras urged French businesses on Friday to invest in Greece, as it emerges from its debt crisis, and assured them that they would not regret it.

Tsipras said attracting investment was a priority for his leftist-led government, which aims to reduce the jobless rate and make Greece financially independent in 2018, when the country's third international bailout expires.

"You won't regret your choice," he said.

After seven years of crisis, Greece's economy could grow by more than 2 percent, Tsipras said.

Macron echoed the call, urging Europeans to invest in Greece, returning to his theme from Thursday that Europe needs to protects its strategic investments to protect itself.

"Greece was sometimes forced to choose non-European investments because European investors weren't there any more. I'm not happy with this situation," Macron said during his two-day visit to Athens with about 40 French executives.

Promoted
Listen to the latest songs, only on JioSaavn.com
"I want Europeans, as much as the whole world, to come and invest in Greece," he said. "We were here, we are here, we will be here."

France, which has a strong investment presence in Greece, supported Athens in 2015 during its talks with European Union and International Monetary Fund lenders in 2015 that almost forced the country out of the euro zone.
© Thomson Reuters 2017