The 23-million-year-old fossil was discovered by Attenborough in Malta when he was holidaying on the Mediterranean island in the 1960s. 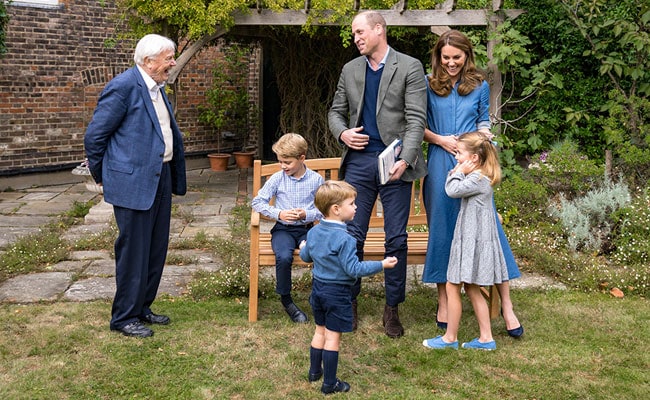 The 23-million-year-old fossil was discovered by David Attenborough in Malta.

Malta, making a rapid U-turn, said on Tuesday Britain's Prince George was welcome to keep a fossilised shark tooth that was given to him by veteran naturalist Sir David Attenborough.

The 23-million-year-old fossil was discovered by Attenborough in Malta when he was holidaying on the Mediterranean island in the 1960s.

He gave it to George, 7, at the weekend, raising the hackles of some Maltese, who thought the tooth should be returned to them. Culture Minister Jose Herrera said on Monday he would "set the ball rolling" in retreiving the tooth, but the plan rapidly ran aground.

"It is not (our) intention to pursue this matter any further," a ministry spokesman said, without giving any explanation for the abrupt change of heart.

Herrera's move on Monday had raised some negative comments on social media, with critics pointing out that fossilised teeth of megalodon sharks can be bought for less than 50 euros.

Matthew Caruana Galizia, son of anti-corruption journalist Daphne Caruana Galizia, who was murdered in Malta three years ago, wrote on Twitter that Herrera should be campaigning to tackle graft rather than try to take a present from a child.