In Sweden's "Museum Of Failure", A Donald Trump Board Game

In "Trump -- the Game," players trade real estate under the watchful eye of the game's namesake. They handle sums of money no smaller than $10 million. 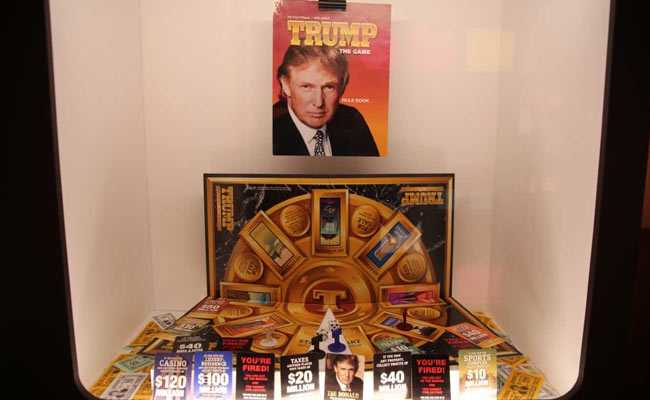 The Museum featuring the Donald Trump board game has turned out to be an unexpected hit.

Cased in glass and lit up by neon lights, the Donald Trump board game, the plastic bicycle, an electric beauty mask, bottles of Green Ketchup and a host of other unlikely innovations have found fame again in Sweden's Museum of Failure.

The museum, one floor of a cultural centre in the coastal town of Helsingborg, is the work of psychologist Dr Samuel West, a 44-year-old Californian who used to research how to make big companies more innovative.

"I was looking for a new way to communicate research findings and stimulate a discussion and interest in the whole concept of learning from failure and I thought an exhibit would be a fun way to do that," West said.

Launching in the summer of 2017 with support from the Swedish Innovation Fund, the exhibition is made up of items that West collected and that were donated to him by visitors.

A steady stream of visitors stopped by the case housing "Trump -- the Game," where players trade real estate under the watchful eye of the game's namesake, rolling dice on which the number six has been replaced by a "T" because "Trump always wins," West explained. 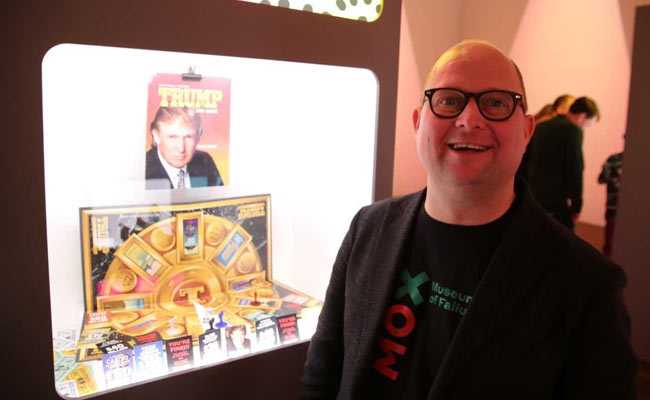 The museum is the work of a 44-year-old Californian Dr Samuel West who used to research how to make big companies more innovative.

Players handle sums of money no smaller than $10 million -- "because everyone's a millionaire in Trump world."

At the exhibition's entrance, a spooky plastic mask gazes out at visitors from inside a case -- a beauty product released by a US company in the 1990s that was supposed to reduce wrinkles with electricity.

Bemused members of the public look at a Swedish bicycle released in 1981 built from plastic that turned out not to be sturdy enough to support its rider, as well as Heinz's Green Ketchup and Coca-Cola's coffee-flavoured drink, the Coke BlaK.

Having chanced upon the museum after visiting a photography exhibition on another floor, one visitor from France found West's collection of unlikely innovations uplifting.

"I think you have to try everything," said Claudine Cochet, a photographer from near Paris.

"You have to try and after you can talk it over."

The Museum has turned out to be an unexpected hit for curator West, with visiting exhibits in Los Angeles and Toronto.

West's success in celebrating unsuccessful innovations has brought him fame in the seaside town where he started out, as he found out one morning when he went to get breakfast at a nearby cafe.

The 'Museum of Failure' was upping sticks to move to Shanghai after closing in Sweden on Saturday.

(Except for the headline, this story has not been edited by NDTV staff and is published from a syndicated feed.)
Comments
Trump gameSwedenDonald Trump board game