Google could be fined up to 5 percent of Alphabet's average daily worldwide turnover if it fails to comply with the EU order to stop anti-competitive practices. 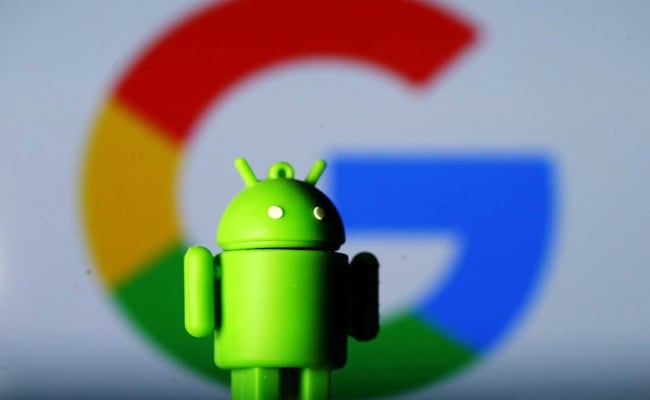 Google will now try to ensure Android users are aware of search engines other than its own services.

Alphabet's Google will prompt Android users to choose their preferred browsers and search apps, a senior Google executive said on Tuesday, as the company seeks to allay EU antitrust concerns and ward off fresh sanctions.

The European Commission last year handed Google a record 4.34 billion euro fine for using the market power of its mobile software to block rivals in areas such as internet browsing.

By pre-installing its Chrome browser and Google search app on Android devices, Google had an unfair advantage over its rivals, EU enforcers said.

Google will now try to ensure that Android users are aware of browsers and search engines other than its own services, Kent Walker, senior vice-president of global affairs, said in a blog.

"In the coming months, via the Play Store, we'll start asking users of existing and new Android devices in Europe which browser and search apps they would like to use," he wrote without providing details.

The company, which introduced a licensing fee for device makers to access its app marketplace after the EU sanction, does not plan to scrap the charge.

Google could be fined up to 5 percent of Alphabet's average daily worldwide turnover if it fails to comply with the EU order to stop anti-competitive practices.

(Except for the headline, this story has not been edited by NDTV staff and is published from a syndicated feed.)
Comments
GoogleAndroidEuropean Union (EU)