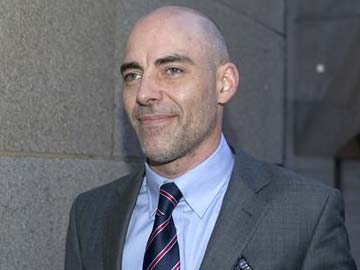 London: A former British tabloid reporter has been given a 10-month suspended prison sentence for hacking the phones of celebrities including model Kate Moss and James Bond star Daniel Craig.

The 38-year-old had pleaded guilty to eavesdropping on celebrities' voicemails between 2003 and 2010 to get tabloid scoops on their private lives for the News of the World and Sunday Mirror newspapers.

Promoted
Listen to the latest songs, only on JioSaavn.com
One message sent by actress Sienna Miller to Daniel Craig suggested the two were romantically involved while Miller was dating actor Jude Law.

Evans also admitted to making a false witness statement and conspiring to commit misconduct in a public office.

US vs China On South Africa's Detection Of New Covid Variant