Tesla's ability to deliver on production targets has weighed on its stock in the past, and the company has been working to iron out production bumps. 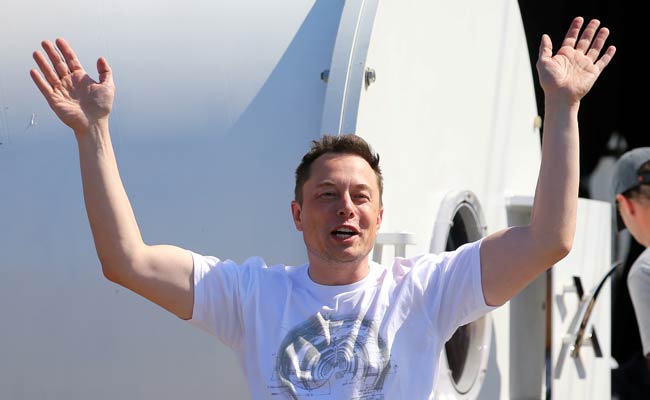 "Sorry, we've gone from production hell to delivery logistics hell, but this problem is far more tractable. We're making rapid progress. Should be solved shortly," Musk said in a tweet.

Musk said last week the company would eliminate some color options for its electric cars to streamline production.