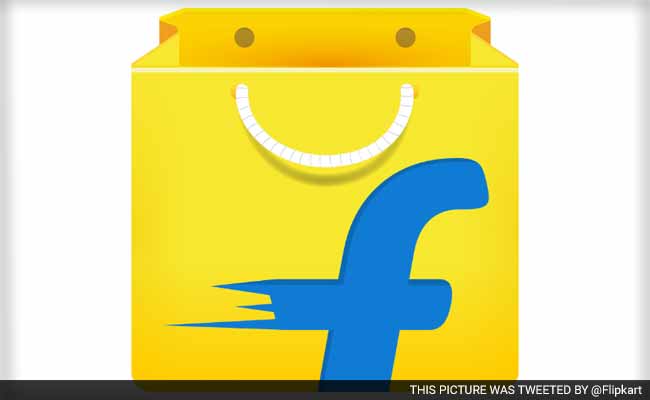 Flipkart was one of the most searched-for websites in 2015 on Google.

As the year 2015 comes to a wrap, Google has released a list of what India searched for most during the year. The list is dominated by e-commerce giants with Flipkart, Amazon and Snapdeal figuring in the top five.

Paytm, another e-commerce shopping website which entered India last year, also makes it to the list, at number 10.

Also high on search were Indian Railways and IRCTC, a subsidiary of the Railways that handles the catering, tourism and online ticketing operations of the railways.