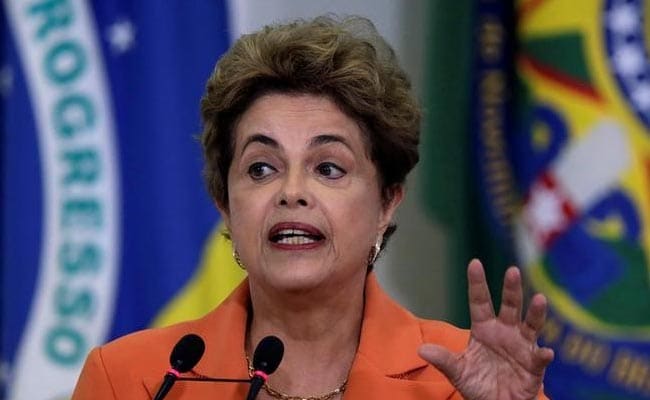 The final judgement phase in the impeachment of suspended president Dilma Rousseff will start in August.

"The judgement session for Dilma Rousseff will start on the 25th at 9:00 am. The notice has been delivered to Jose Eduardo Cardozo, the suspended president's lawyer," the official news outlet said.

Rousseff is accused of breaking budget laws in taking unauthorized government loans to mask the depth of economic difficulties during her 2014 reelection. Rousseff, a former leftist guerrilla, says her impeachment is a coup in disguise.

The Senate must vote by a two thirds majority at the end of the judgement session, which could take several days, in order to remove her from office. If that happens, the current interim president Michel Temer will stay on until scheduled elections in 2018.

The president of the Supreme Court, Justice Ricardo Lewandowski, will preside.