Wednesday's jump in the death count was an increase on Tuesday's figures, although the number of new cases reported in Hubei were the lowest for a week. 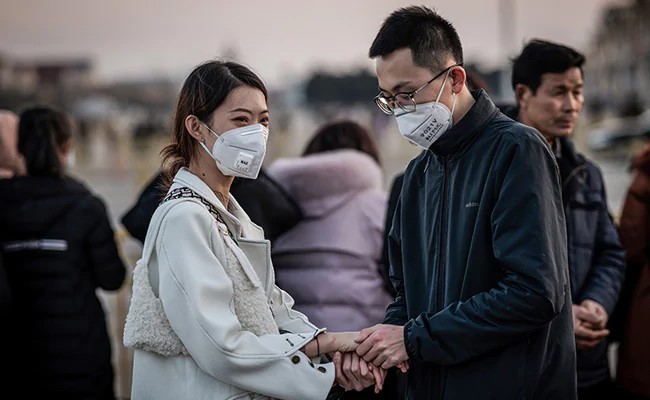 The death count from China's new coronavirus epidemic jumped to 2,000 on Wednesday after 132 more people died in Hubei province, the hard-hit epicentre of the outbreak.

In its daily update, the province's health commission also reported 1,693 new cases of people infected with the virus.

This brings the total number of cases in mainland China past 74,000.

Most of the cases are in Hubei, where the virus first emerged in December before spiralling into a nationwide epidemic.

Wednesday's jump in the death count was an increase on Tuesday's figures, although the number of new cases reported in Hubei were the lowest for a week.

A study released by Chinese officials claimed most patients have mild cases of the illness.

Outside of hardest-hit Hubei, which has been effectively locked down to try to contain the virus, the number of new cases has been slowing and China's national health authority has said this is a sign the outbreak is under control.

However, the World Health Organization has cautioned that it was too early to tell if the decline would continue.

On Tuesday the director of a hospital in the central Hubei city of Wuhan became the seventh medical worker to succumb to the COVID-19 illness.