Prime Minister Theresa May will leave Downing Street after a three-year premiership that was mired by crises over Brexit. She will travel to Buckingham Palace to formally tender her resignation to Queen Elizabeth. 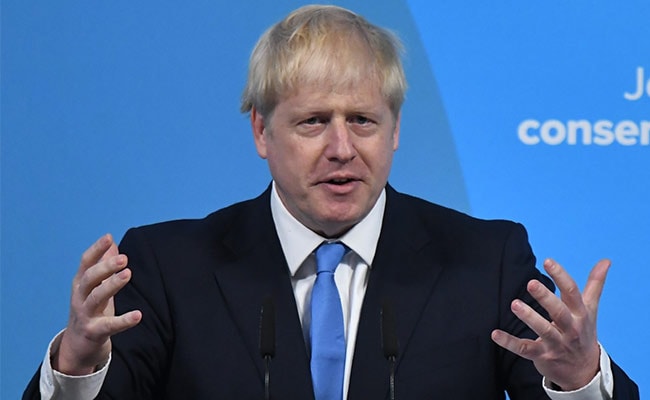 Incoming British prime minister Boris Johnson will bring in Dominic Cummings, the controversial head of the 2016 Brexit campaign, as a senior adviser, a source close to Johnson said on Wednesday.

Johnson fronted the official "Vote Leave" campaign which won the referendum on Britain's EU membership, but Cummings is credited with playing a decisive role behind the scenes.

He was played by Benedict Cumberbatch in a TV drama earlier this year about the historic vote to leave the bloc called "Brexit: The Uncivil War".

Little known by the wider public, Cummings insisted on a data-driven social media campaign rather than traditional electioneering.

The tactics employed by Brexit campaigners have come under intense scrutiny since the referendum, particularly the use of misleading slogans and targeted political ads.

Since the referendum, Cummings has been a powerful critic of the government's Brexit strategy through regular opinion pieces in the centre-right magazine The Spectator.

In a series of tweets in 2017, Cummings said it was a "historic, unforgivable blunder" to begin the two-year EU withdrawal process without a detailed plan.

He said it was like "putting a gun in mouth and kaboom", he said.

Cummings has also been highly critical of some key Brexit supporters expected to be named to Johnson's team.

Earlier this year, he was ruled in contempt of parliament for failing to appear before MPs investigating fake news.

"The appointment of a man found in contempt of parliament is right in line with Boris Johnson's intention to suspend parliament to force through a damaging no deal," the pro-EU Best for Britain campaign group said in a statement.

(Except for the headline, this story has not been edited by NDTV staff and is published from a syndicated feed.)
Comments
Boris JohnsonBoris Johnson adviser