In a press statement, Niel Golightly said that the article "was a 29-year-old Cold War navy pilot's misguided contribution to a debate that was live at the time." 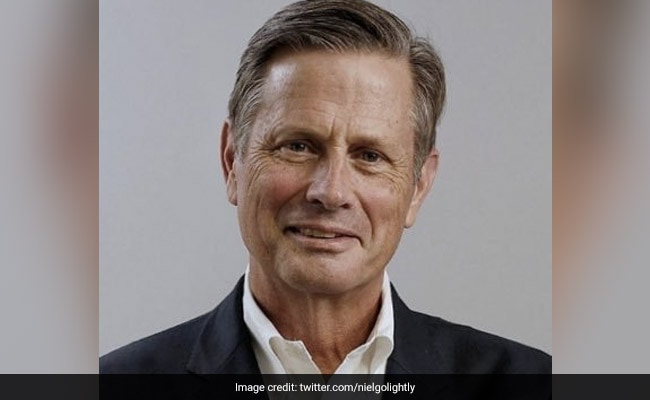 Niel Golightly leaves his post at Boeing after just months on the job.

Boeing's communications chief resigned Thursday following a complaint over an article he wrote more than 30 years ago contending that women should not serve in combat.

His resignation comes as a number of US companies examine their corporate culture following weeks of protests in the country over racism and police brutality, following the killing of African American George Floyd by a white police officer.

Niel Golightly leaves his post at Boeing after just months on the job.

In a press statement, he said that the article "was a 29-year-old Cold War navy pilot's misguided contribution to a debate that was live at the time."

"My argument was embarrassingly wrong and offensive," Golightly said, adding that dialogue that followed afterwards "quickly opened my eyes, indelibly changed my mind, and shaped the principles of fairness, inclusion, respect and diversity that have guided my professional life since."

His exit comes as Boeing attempts to emerge from a crisis that saw its 737 MAX grounded since March following two deadly crashes and as the aviation industry navigates the coronavirus pandemic that has resulted in travel restrictions and lockdown measures.

Boeing Chief Executive David Calhoun said that he and Golightly had talked about the article "at length" and discussed "its implications for his role as the company's lead spokesman."

"I want to emphasize our company's unrelenting commitment to diversity and inclusion in all its dimensions," Calhoun said.

The Boeing CEO had indicated in a message to employees in early June that he wanted to intensify dialogue on the topic of diversity.