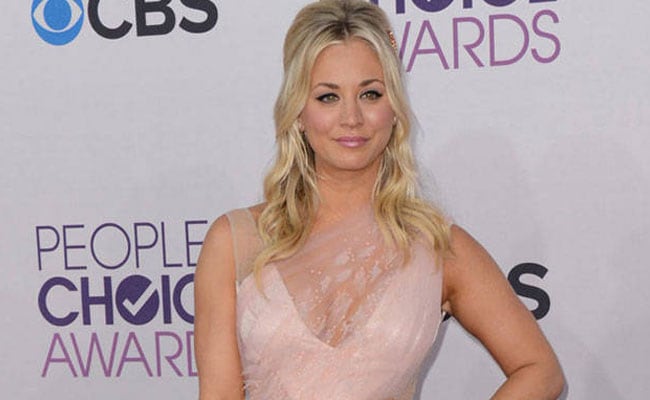 The "Big Bang Theory" star Kaley Cuoco said the picture was taken by her dog sitter.

Kaley Cuoco has apologized for posting a picture on social media on Independence Day of her dogs sitting on an American flag.

Commenters sharply criticized the Instagram photo, which the "Big Bang Theory" star had said was taken by her dog sitter while she was out of town.Kaley Cucuo plays the character of Penny in the American tv-series, The Big Bang Theory.

She later removed the picture and posted another with a graphic of an American flag in the shape of a heart. In the caption she writes that she made a mistake and sincerely apologizes to "anyone that has been offended."

She adds that the picture in no way reflects her "feelings toward what the American flag represents."
She calls herself "a proud American, today, tomorrow, always."