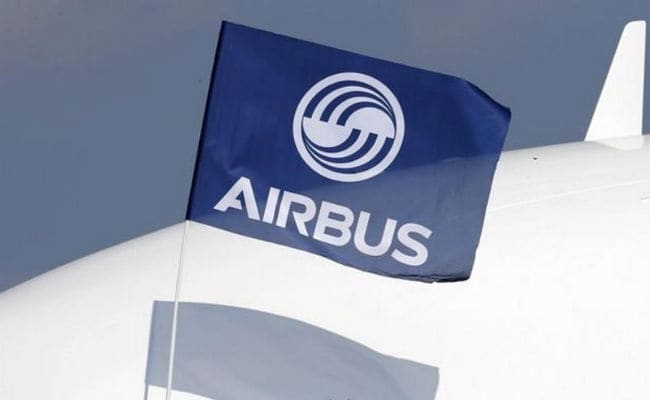 "We are currently putting together pre-design studies to show what such an aircraft could look like," Airbus Defence and Space chief executive Dirk Hoke told German business daily Handelsblatt. "We're speaking very intensively with European governments."

Many EU nations are looking to boost defence spending, as pressure mounts from Donald Trump's White House for NATO allies to increase military budgets to the alliance's target of 2.0 percent of GDP.

A future Airbus fighter -- known as the "Next Generation Weapons System" (NGWS) -- would have "far-reaching new technical qualities," Hoke said.

It could "combine the best of both worlds" of manned and unmanned aircraft, with a human-piloted plane working "in combination with a swarm of drones," he went on. "The overwhelming opinion of the nations is that they should hang on to manned platforms."

"Such projects can no longer be financed by individual nations" in Europe, Hoke believes.

The armaments chief expects France and Germany to take the lead on the new fighter, but there are disagreements about when it should enter service -- in 2035, when Berlin's 85 Tornado fighter-bombers are set to be mothballed, or Paris' preferred option of between 2035 and 2040.

Germany is unlikely to commit to the project before parliamentary elections in September, with Airbus expecting "far-reaching studies to be authorised in the coming year.

"Then we would need a basic decision for the new platform in the next two to three years" to keep to a 2035 timetable, Hoke said.

Airbus has been dogged in recent years by troubles with another joint project, the A400M transport plane commissioned by seven countries -- Britain, France, Germany, Luxembourg, Spain, Belgium, and Turkey.

Hoke faced a dressing-down from client nations on Thursday in Madrid.

A source told AFP the nations had refused Airbus' request that they hold off imposing the heavy penalties provided for in the A400M contract that have weighed on the company's profits.

"We will never sign contracts with conditions like that again," Hoke told Handelsblatt, blaming the problems on unrealistic requirements from the buyers and their insistence on using European-built engines.

In the closer future, Airbus expects "to add three to five percent to business in defence and space, even more in digital", as countries begin to ratchet up military budgets, Hoke said.

Promoted
Listen to the latest songs, only on JioSaavn.com
"The increase in military budgets has already begun, and there were already positive signs of that in our new orders last year."