Adam Schiff, chairman of the House Intelligence Committee, said Donald Trump launched a Twitter attack on Marie Yovanovitch while she was testifying before the panel. 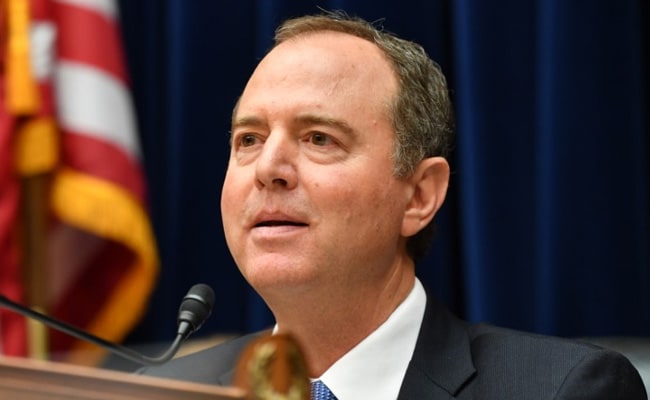 The Democratic congressman leading the impeachment inquiry into President Donald Trump said Trump's attack on former US Ambassador to Ukraine Marie Yovanovitch on Friday was part of a pattern of intimidating witnesses.