Delhi Gang Rape: 'A Criminal Has Been Let Off,' Says Jyoti's Mother 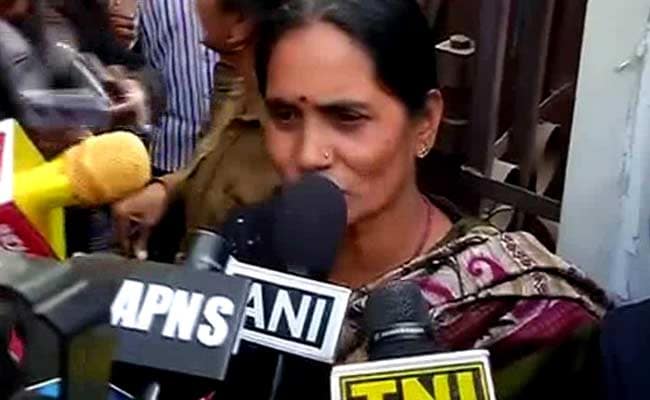 New Delhi: Reactions poured in as the Delhi Court today said that the youngest of six men who raped and tortured a young medical student, Jyoti Singh, on a moving bus in 2012 can no longer be kept at a special home.