Myanmar Not Setting Up Trading Zone At India Border

For the purpose of promoting trade between the two countries, a series of joint committee meetings related to bilateral trade, border trade and border-market were held. 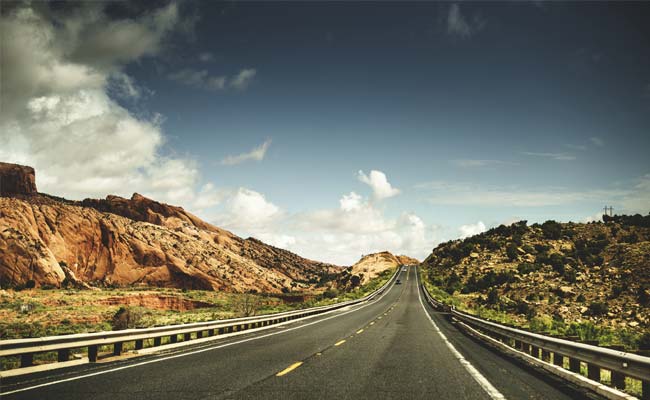 The Myanmar government has decided to not open a border trading post with India. (File)

Nay Pyi Taw, Myanmar: The Myanmar government will not set up a trading zone on its border with India due to insufficient basic requirements and poor potential trading, a top commerce official told the House of Representatives here.

When asked by parliamentarians on Wednesday if there was a plan for the move, Deputy Commerce Minister Mr U Aung Htoo said that the Tamu trading point has been opened since 1995 but the trading value has been only $ 45 million, accounting for only 0.6 per cent of the total trade volume of all border trading points, reports Xinhua news agency.

For the purpose of promoting trade between the two countries, a series of joint committee meetings related to bilateral trade, border trade and border-market were held.

Top officials from both sides also had extensive discussions on opening a trade zone in Htantalan in Myanmar's Chin State and a new trade zone in Pan Khwar in India's Mizoram State.

Promoted
Listen to the latest songs, only on JioSaavn.com
According to official statistics, Myanmar-India bilateral trade amounted to $1.743 billion in the last fiscal year 2016-17.