Telangana Chief Minister K Chandrasekhara Rao is waiting for the next auspicious hour to declare the dissolution of the state assembly, say sources close to him 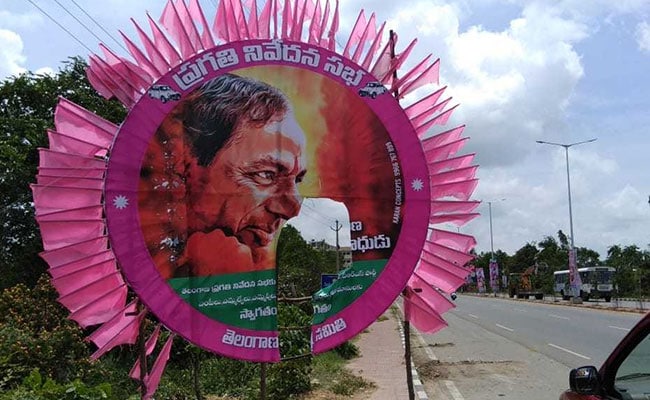 Telangana Chief Minister K Chandrasekhara Rao, who rarely takes a step without consulting the stars, is expected to make a big announcement today to set the tone for early elections. Today is the 6th, and the number is lucky for him, say aides.

The chief minister was waiting for the next auspicious hour to declare the dissolution of the state assembly, besides finishing pending administrative orders, which can't be done once the assembly is dissolved, say sources close to him.

He was widely expected to take a decision in the cabinet meeting on Sunday, hours before a massive public meeting at Kongarakalan, but he didn't. The most likely reason, say his aides, is that it was the 2nd, and the number "2" is not his favourite.

Though the cabinet took no decision, KCR kept up the suspense by telling his party workers that he had been authorised to take a decision and that they would soon hear it. 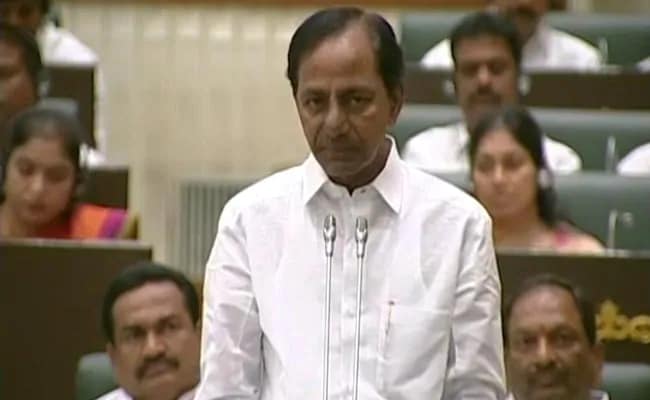 Over the last week, KCR's ministers scrambled to get approvals and funds for pending projects.

Two hours recommended by astrologers for today are past. The chief minister was advised to call his cabinet for a meeting at precisely 6:45 am. That was deferred to 9:33 am.

But sources say Mr Rao, who is popularly known as "KCR", decided that too much work is needed to be finished before he can dissolve the assembly.

Over the last week, KCR's ministers scrambled to get approvals and funds for pending projects.

The ministers have been asked to stay in the state capital for the cabinet meeting. They have been summoned to come to Pragati Bhavan by noon.

The cabinet is expected to pass a resolution to recommend to Governor ESL Narasimhan to dissolve the assembly, whose term is till June 2019. That will advance the polls to later this year, when elections will be held in four more states.

A source said election could happen early next year since revision of electoral rolls is not complete.