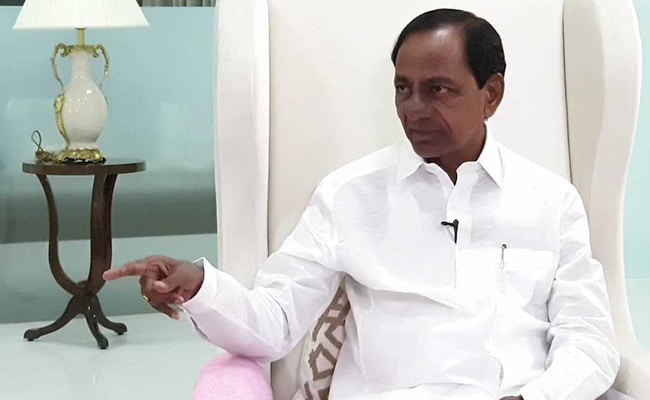 "The government should take back its decision and should solve the problems of RTC employees, who are on strike and should take them back in the job," the BJP MLA said.

Mr Goud's body arrived at his residence in Kulsumpura area after the completion of the post-mortem examination at the Osmania General Hospital.

Mr Goud was working as a conductor in Telangana State Road Transport Corporation. He was participating in the ongoing RTC strike. He allegedly committed suicide on Monday at his residence by hanging himself from a ceiling fan.

A case was also registered at Kulsumpura police station.

On Sunday, Srinivas Reddy from Khammam district died at a Hyderabad hospital after receiving 80 per cent burn injuries. He had immolated himself on Saturday during a strike of the TSRTC.