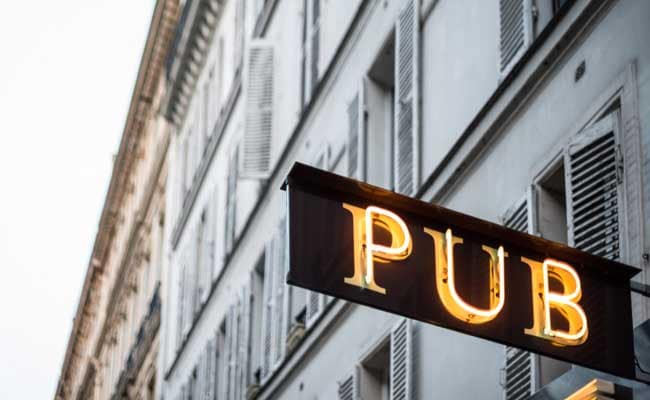 "There is a need to increase moral standards," Union Minister Bandaru Dattareya.

"Moral education is very much needed for younger generations. That's why I appeal to the state governments to see that more moral values are preferred in the education system," he told reporters.

"There is a need to increase moral standards and also to bring in changes in the education policy and system and I am appealing to both the state governments to formulate educational policy that will promote ethical values," Mr Dattatreya said.

In the wake of Telangana excise department busting a high-end narcotics drug racket in Hyderabad and arresting 13 accused, whose clientelle also included school and college students, the Union Minister of State for Labour and Employment held a review meeting with the Narcotics Control Bureau (NCB) officials here and enquired about the usage of narcotics and its influence on the youth.

"It is a disturbing trend that youth are addicted to the use of drugs, a trend which has to be arrested," Mr Dattatreya said, adding, it is responsibility of both the state and central governments to create more awareness on drug abuse among college and school students.

Both the state governments should take up special survey on the affected people, he said and added "If stringent measures are not taken then the situation may get out of hand and become worse."

Mr Dattatreya said he will speak to union ministers Rajnath Singh and Arun Jaitley and apprise them regarding the issue of usage of drugs and for its controlling measures including infrastructure improvement and strengthening of NCB.

He also appealed to the Telangana and Andhra Pradesh governments to formulate anti-Drugs Taskforce.

Mr Dattatreya said the central government will open 100 Model Career Centres in the country under the National Career Service (NCS).

The Government has also entered into a Memorandum of Understanding with the Department of Posts for maintaining the NCS portal. 3.81 crore job-seekers have registered on this portal, he said.
Comments
Bandaru DattatreyaAP pubsTelangana pubs