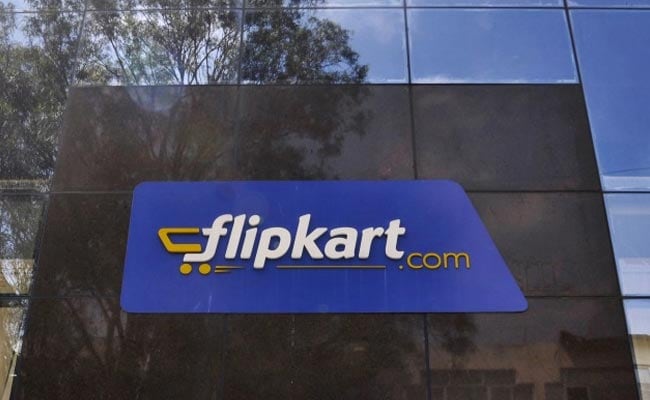 After noticing that the handsets returned were fake, Flipkart representatives lodged a complaint.

The accused, identified as Gajjela Srinivasulu Reddy, MD Fazaluddin, J Ashok Kumar and Sayyad Jaleel, all belonging to Nellore, had worked for Flipkart in Nellore in the past and identified some lacunae in the system, Warangal Police Commissioner G Sudheer Babu said.

Elucidating the modus operandi, Mr Babu told PTI that the accused placed orders for high-end mobile phones from the company website under fictitious names and email Ids. After the delivery of the product, they used to call up the customer care saying the handset was not functioning properly or it was damaged and sought refund.

Following the complaint, the company refunded the entire amount.

Gajjela Srinivasulu Reddy even posed as a professor of Kakatiya University and asked the Flipkart representatives to collect the damaged/faulty handset. Instead of returning the original one he used to replace it with identical fake handset, the senior officer said.

After noticing that the handsets returned were fake, Flipkart representatives lodged a complaint with KU Police, Warangal.

During the course of investigations, Gajjela Srinivasulu Reddy was arrested on Monday and based on the information provided by him, the three others were also held, Mr Babu said.

Police recovered 21 handsets worth Rs 7.10 lakh, Rs 6.50 lakh in cash and one laptop from their possession.