Tecno's Eagle Eye technology is expected to make its debut on the company's 2023 smartphones. 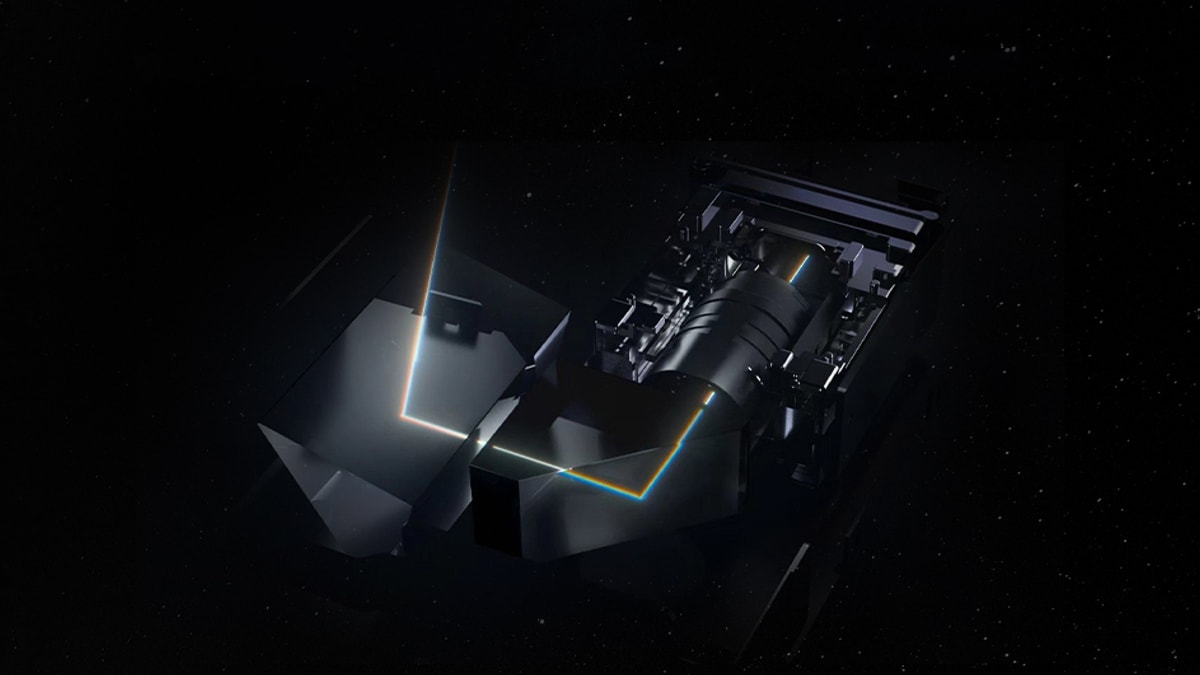 Tecno recently unveiled its new Eagle Eye Lens camera technology for smartphones during a conference organised by Counterpoint Research. The latest technology is claimed to be the world's first periscope telephoto lens to use two prisms for improved image quality. With optical image stabilisation (OIS) and AI algorithms, the technology would be able to automatically move the prisms to follow and keep moving objects in focus, according to the firm. Tecno's new photographic technologies will debut with 2023 devices. The brand owned by China's Transsion Holdings has also teased the arrival of its high-end smartphones under the Phantom X2 series. The upcoming model powered by MediaTek's 4nm Dimensity 9000 chip will be unveiled in the first week of December in Dubai.

During a Counterpoint webinar earlier this week, Jimmy Hsu, Deputy Director of Tecno's Image R&D centre, unveiled the new Eagle Eye Lens technology which is claimed to be the first dual-prism periscope tele camera in the industry featuring the largest tilt capability.

According to Tecno, both the OIS and object tracking are automated by AI. The firm claims that this technology is capable of "Truly AI tracking shoot" and a "cutting-edge optical image stabilisation". The system allows a rotation of around 8-10 degrees for the first prism, while the other prism can rotate around 6 degrees.

"Another one is the first dual optical image stabiliser with wide angle as the brand further improved the sensor shift stabilisation technology," said Jimmy Hsu. This camera setup could be ideal for capturing events like car races or sports events where people or objects move quickly. Tecno's 2023 smartphones will come equipped with this feature.

Additionally, Tecno has also revealed its plans to enter the high-end mobile market soon. It confirmed the launch of the Phantom X2 series on December 7 in Dubai. Tecno says that the upcoming handset will be powered by a 4nm MediaTek Dimensity 9000 SoC.

The Tecno Phantom X2 will succeed last year's Tecno Phantom X, which was launched in India in May last year with a price tag of Rs. 25,999 for the lone 8GB + 256GB storage variant. The smartphone is powered by octa-core MediaTek Helio G95 SoC and has 33W fast charging support.

Are the Pixel 7 and 7 Pro the best in their segment? We discuss this on Orbital, the Gadgets 360 podcast. Orbital is available on Spotify, Gaana, JioSaavn, Google Podcasts, Apple Podcasts, Amazon Music and wherever you get your podcasts.