Residents and environmental activists say emissions from the Sterlite plant are polluting the air and water, affecting people's health. 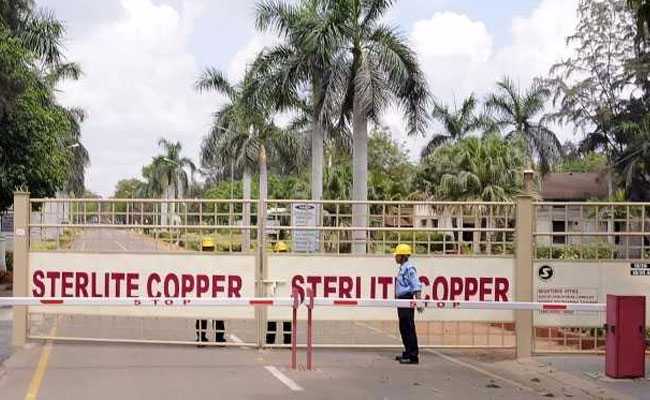 Protesters have demanded the closure of Vedanta's Sterlite Copper unit in Tuticorin. (File)

Tuticorin, Tamil Nadu: Almost a week after the violent clashes in Tamil Nadu's Tuticorin distorcy over a controlversial copper smelter in which 13 people died and a number of people were injured, Tamil Nadu Deputy Chief Minister O Panneerselvam - whose government is under fire over police firing - has said that the government will take all steps to permanently shut the Sterlite plant.

Mr Pannerselvam  visited the injured at a hospital in Tuticorin district today. "The government will take all steps to permanently shut down the plant," he said.

The opposition DMK had sought resignation of Chief Minister E Palaniswami and the state's top police officer for alleged failure to maintain law and order in the district. A minister who visited the government hospital in Tuticorin yesterday faced some tough questions from those injured in the clashes and their families.

Promoted
Listen to the latest songs, only on JioSaavn.com
The protests began three months ago, demanding a permanent closure of the Sterlite plant, owned by London-listed Vedanta Resources, on environmental. Residents and environmental activists say emissions from the plant, India's second biggest, are polluting the air and water, affecting people's health. The video of the mother of an injured man confronting minister 'Kadambur' Raju was widely shared online. 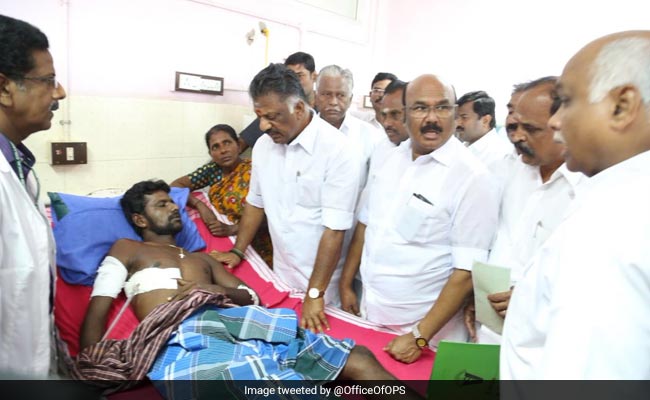 Violent clashes broke out last Tuesday in Tuticorin as the police tried to stop the protesters from marching to the district collectorate. Ten people died in the violence. Later, a video showing the police taking strategic position atop a bus and shooting at the crowd below, triggered outrage. Clashes broke out again, two days later.