The construction of a second copper smelting plant by Sterlite, the copper arm of mining giant Vedanta, in Tuticorin was put on hold by court in May

Chennai: The Tamil Nadu government today cancelled the land allotted to Sterlite for second copper smelting plant in Tuticorin, a day after it ordered the permanent closure of first plant amid violent protests, which claimed 13 lives.

Residents and environmental activists have long demanded a shutdown of the copper smelter, India's second-biggest with an annual production of more than 400,000 tonnes, citing air and water pollution.

On May 23, the construction of a second copper smelting plant by Sterlite in Tuticorin was put on hold by the Madras High Court amid angry protests. Sterlite has been planning to build a second plant with aims to double production capacity.

Activists have been up in arms at the prospect of a second Sterlite plant in the area and have been on protest for more than three months. 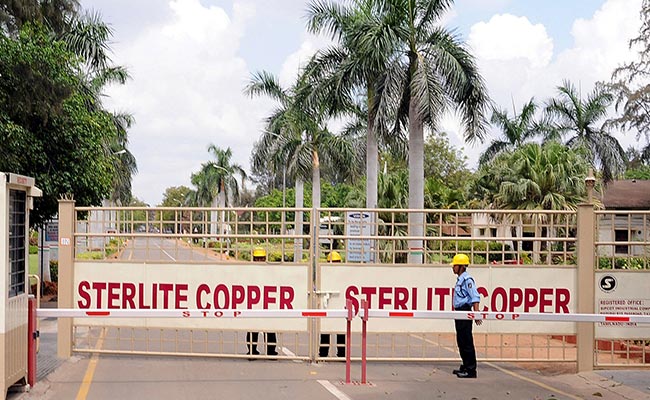 A petition in court claimed that Sterlite, the copper arm of mining giant Vedanta, is fraudulently building the second copper plant at a different site with no approval.

The plant, in the coastal city of Thoothukudi, has been shut since  March 27 for maintenance and pending a renewal of its licence, even as residents continued largely peaceful protests demanding it be shut for good.

Promoted
Listen to the latest songs, only on JioSaavn.com
The opposition escalated last week when thousands of people marched towards a government office on the 100th day of the protest. Ten people were killed in police firing that day; three more died in subsequent days.

Meanwhile, the Tamil Nadu assembly, which reconvened today after a gap of over two months, witnessed protest by the opposition DMK over police firing during the anti-Sterlite protests in Tuticorin that resulted in the death of 13 people. DMK's working president MK Stalin and other party leaders arrived in the House wearing black clothes.