The police firing outside the Sterlite Copper plant in Tuticorin claimed 13 lives. 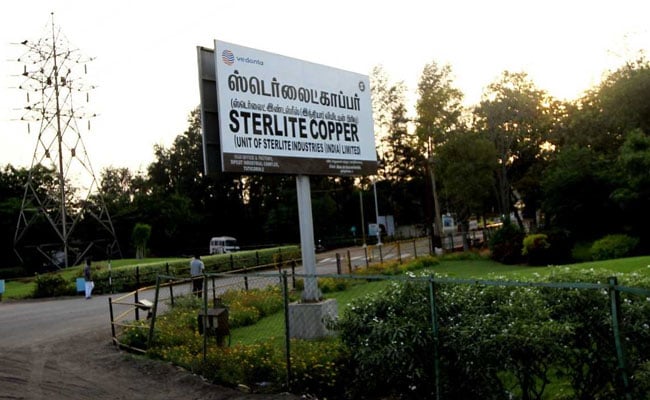 At least 13 people were died in clashes with police last week.

The  E Palaniswami-led government in Tamil Nadu on Monday shut down the Sterlite copper smelting plant in Tuticorin nearly a week after clashes during the protests in the port city claimed 13 lives.

The state government heeded the long standing demand of the people in the port city who had been raising concerns for at least three months about the plant causing pollution.

Here are the updates on the Tuticorin Sterlite Plant Case :

May 29, 2018 14:37 (IST)
Earlier in the day, Governor Banwari Lal Purohit met the victims injured in the clashes last week at the Thoothukudi Government General hospital. 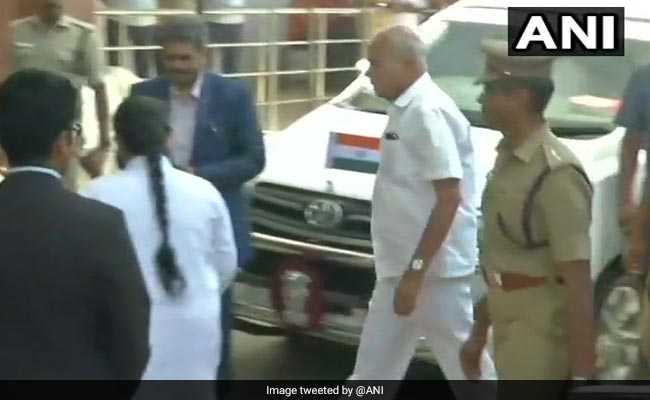 May 29, 2018 14:17 (IST)
"On the behalf of opposition, we demand that CM Edappadi K Palaniswami should resign. This is also what the people want," MK Stalin, DMK Working President, was quoted as saying by news agency ANI.
May 29, 2018 12:58 (IST)
The DMK said today it will boycott assembly proceedings till steps are for taken for the permanent closure of Vedanta Sterlite Copper Plant in Tuticorin. "All previous clearances to Sterlite copper plant have to be cancelled," DMK leader MK Stalin said.
Commenting on the latest development of closure of the Tuticorin plant, he said, "This is a windows to help Sterlite obtain a favourable order from courts. Speaker expunges calling police firing deaths murder
Murder case ought to be filed in the police firing case. They have to be removed from their positions."
May 29, 2018 11:09 (IST)
This morning, MK Stalin and other DMK legislators arrived in the Tamil Nadu assembly wearing black clothes as a mark of protest against police firing on anti-Sterlite protestors in Thoothukudi, news agency ANI reported. May 29, 2018 10:46 (IST)
Closure Of Sterlite Copper Plant "Unfortunate": Vedanata
"Closure of Sterlite Copper plant is an unfortunate development, especially since, we have operated the plant for over 22 years in most transparent and sustainable way, contributing to the Tuticorin and state's socio-economic development," the company said in a statement. Read here.
May 29, 2018 10:43 (IST)
Amid  pollution concerns raised over the Sterlite Plant in Tuticorin, Madras High Court stayed the construction of Sterlite's plant II. State Industries Promotion Corporation of Tamil Nadu (SIPCOT) land allotted by state government to Vedanta Sterlite, for phase 2, has been cancelled, news agency ANI reported.
May 29, 2018 10:41 (IST)
The Tuticorin police firing case where 13 people were killed has been transferred to the Crime Branch Special Wing- CB CID by the DGP T.K Rajendran.