PM Modi and Xi had met at the ancient seashore town of Mamallapuram near Chennai in October, 2019 for their second informal summit. 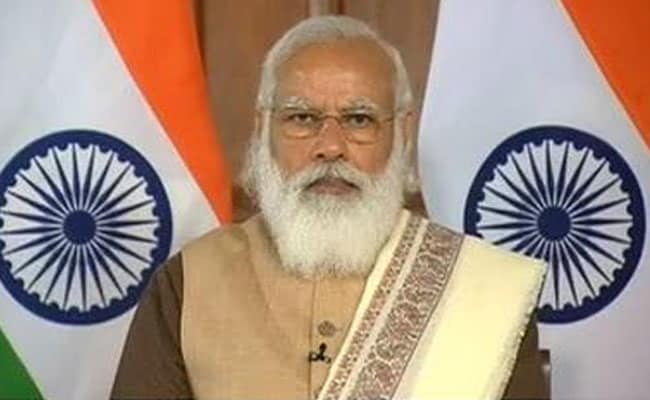 PM Narendra Modi and Xi Jinping had met at Mamallapuram near Chennai.

Hitting back at Rahul Gandhi for attacking BJP over Tamil language and culture, party general secretary CT Ravi on Monday said visiting global leaders were only "shown Mughal tombs by the Congress leader's family members when in power", while it was Prime Minister Narendra Modi showcased places like Mamallapuram.

Countering Mr Gandhi, who during his three-day campaign tour of  Tamil Nadu has accused PM Modi and BJP of disrespecting the culture, language and people of the state, Mr Ravi pointed out that
it was the Prime Minister who had invited Chinese President Xi Jinping to Mamallapuram in Tamil Nadu and showcased the local culture.

PM Modi and Xi had met at the ancient seashore town of Mamallapuram near Chennai in October, 2019 for their second informal summit.

Mr Gandhi on a visit to western parts of Tamil Nadu since Friday had focused on Tamil language and culture to attack PM Modi and the BJP.

He has said Congress stood for plural values and showed respect for Tamil language and culture while the BJP and Prime Minister Modi "tried to impose their ideology of one" culture.

The Congress MP on Sunday said he wanted to be the soldier of the Tamil people in Delhi and reiterated that he would not allow the BJP to ''disregard'' Tamil culture.