The new priest is among 206 people who had undergone training under the ancient temple administration, official sources said. 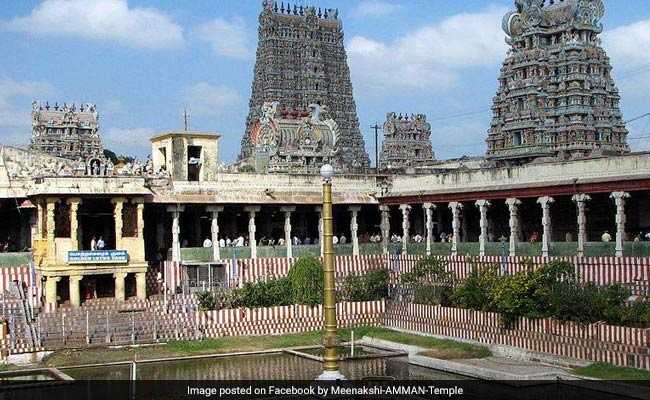 The new priest has undergone training under the temple administration.

The new priest is among 206 people who had undergone training under the ancient temple administration, official sources said.

The state government had passed an order on May 23, 2006 allowing appointment as 'archaka' any Hindu possessing the requisite qualification and training in temples.

The G.O was challenged by an association of priests in the Supreme Court which had on December 16, 2015 upheld the order.

The Meenakshi Amman temple has appointed the priest with conditions which included that he could be suspended if he violated the 'Agama' rules, a manual for worship of the deity, rituals and construction of temples

The man had applied to the Hindu Religious and Charitable Endowments Board, which administers a large number of temples in the state, for the post and got selected after an oral interview.

The news priest has a degree in Tamil literature.