Mersal, Starring GST Row, Earns Rs 150 Crore, But BJP May Have Its Way

Though opposition parties like the Congress used the BJP's stand to claim an attack on free speech, the producers of Mersal have suggested they're ready to edit a scene that mocks the GST 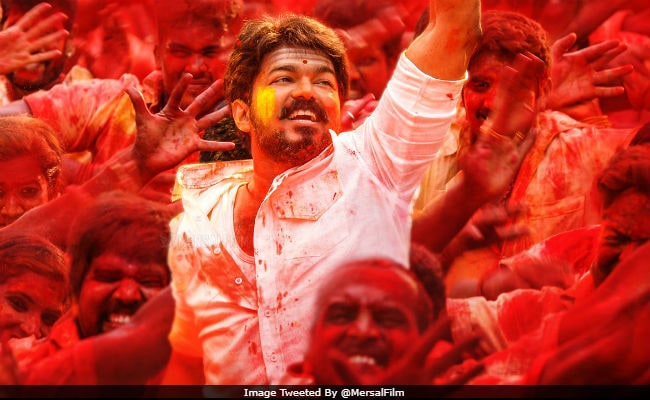 Mersal, which was made for 130 crores, has earned over 80 crores in Tamil Nadu

Chennai: Five days after its release, Tamil film Mersal starring Vijay is a bona fide hit with ticket sales crossing 150 crores worldwide, according to its producers.

Mersal which means "stunning", initiated a political controversy after the BJP demanded the deletion of a scene which denounces the new national sales tax or GST.

Though opposition parties like the Congress used the BJP's stand to claim an attack on free speech and artistic expression, the film's producers have suggested they're ready to edit the scenes that mock the GST, introduced in July by the centre and defended by Prime Minister Narendra Modi as a key structural reform for the economy.

On Friday, union minister Pon Radhakrishnan said it is essential to drop dialogue that he termed as "untruths" about the Goods and Services Tax (GST), a demand backed by BJP leaders in Tamil Nadu,

In response, Murali Ramaswamy, whose company produced the film, suggested he may succumb to the political pressure. "From their perspective, their opposition is just. If opinions (expressed in the movie) that may lead to misunderstanding need to be removed, we are ready for that too."

Mersal, which was made for 130 crores, has earned over 80 crores in Tamil Nadu; its popularity has led to theatres adding more screenings of the film. 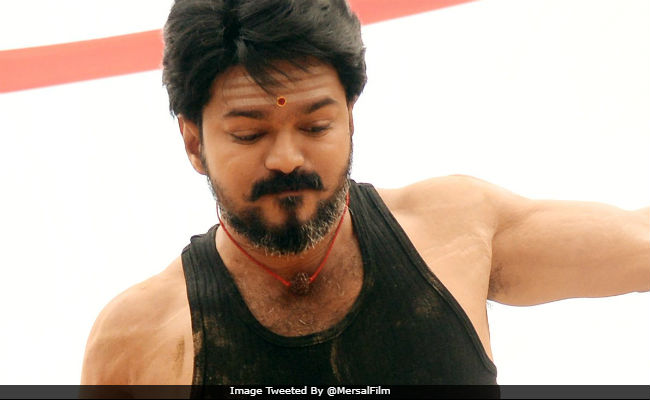 "We explained the movie's objective, our stand and that this movie has not been produced with an intention to hurt anyone and they have generously accepted it," said Mr Ramaswamy. "There is an investment of many crores of rupees and the labour of thousands of workers," he said while hinting that the edits may be made.

Promoted
Listen to the latest songs, only on JioSaavn.com
Superstar Kamal Haasan, who is prepping to launch his own political party, tweeted that the film has been cleared for release by the censor board. "Don't re-censor it. Counter criticism," he said.

Rajinikanth, also readying for a political career, has said that Mersal addresses an important issue through he did not refer to the GST row.