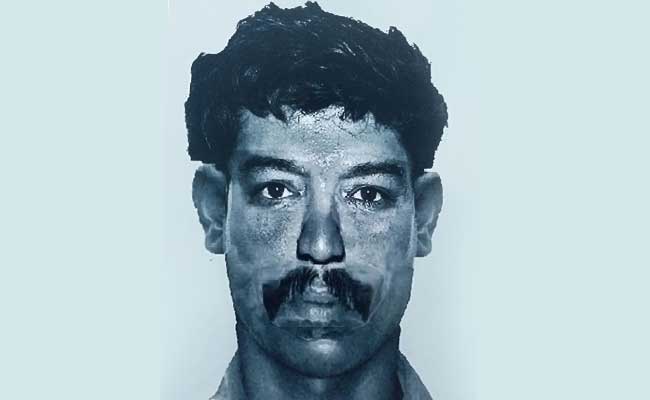 Tamil Nadu police have released the sketch of the suspect in the German tourist rape case.

Chennai: The police in Tamil Nadu have released a sketch of the suspect who allegedly raped a 38-year-old German tourist at a beach in Mahabalipuram on Sunday. Several special teams have been deployed to catch the man, they said.

"Special teams are on the job and the culprits will soon be apprehended," a senior police official told news agency Press Trust of India. "The probe is still at preliminary stage," he said adding several people are being questioned.

The medical report revealed the accused wore a condom as he sexually assaulted the woman, sources said. "It's all the more challenging and we are taking whatever the victim says," an investigator, who requested not to be named, said.

The German woman has said that she was raped on a deserted beach near Tiger Caves outside Mahabalipuram where she was sunbathing. In her complaint to police, she said two men accosted her but only one sexually assaulted her.

A member of the German national's tourist group said, "Both were Indians. Police are investigating in a professional way."

Promoted
Listen to the latest songs, only on JioSaavn.com
Following the incident, security has been increased around the tourist destinations in Mahabalipuram including, the world heritage site of Shore Temple.